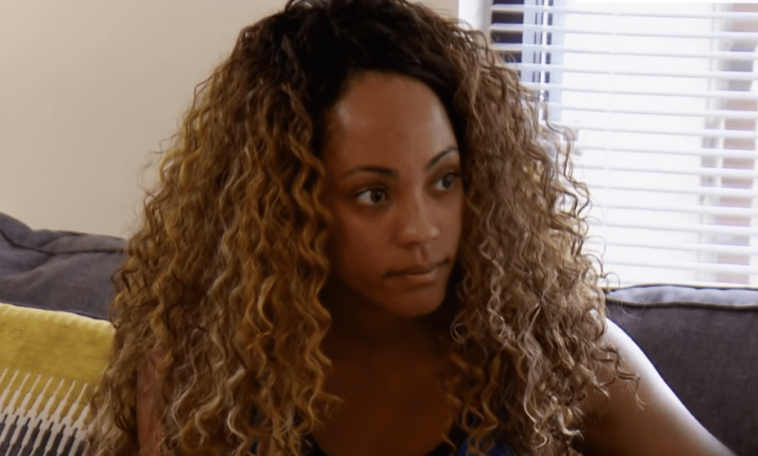 Married at First Sight: Taylor Dunklin And Brandon Reid Fought About Her Night At A Hotel Room Before He Lashed Out At Producers

Taylor struggled to endure Brandon’s mood and hatred for the cameras, while Brandon thought Taylor’s obsession with social media and his alleged desire for attention from other men was a disgust. What’s more, Brandon argued bitterly with the production crew, often swearing at them and silencing them when they didn’t give him time for himself.

In the April 1 episode of Married at First Sight, “Fight or Flight,” Brandon and Taylor fought again during a couple’s retirement shortly before Decision Day with the remaining three couples from Season 10 (without Zach Justice and Mindy Shiben, who had already decided to quit). Brandon and the producers of Lifetime also went at it once again, causing shocking reactions from many Married at First Sight fans.

Married at First Sight: Taylor Dunklin And Brandon Reid Fought About Her Night At A Hotel Room Before He Lashed Out At Producers

During the last episode of Married at First Sight, Brandon revealed shortly before his last escape with his wife that he had spent all night in a hotel room with people he didn’t know.

“Yesterday, my wife decided to spend the night in a random hotel room with people I don’t know,” Brandon Reid said during a cam diary session. “She decided to go out with a friend of hers. She said she’d only be out for 30, 40 minutes. And I got a message from her the next morning, this morning.”

The beer sales rep explained that Taylor Dunklin never told him who she spent the night with and that they hadn’t dealt with it yet.

“She basically apologized, said she fell asleep in this hotel room with two of her friends. We never discussed who this friend was, whether it was a man or a woman,” said the star of Married at First Sight. But at some point, during the retreat, I want to talk about it, because I need answers”. His story doesn’t add up, and at this point I feel like a damn fool”.

After bitterly clashing with Taylor Dunklin over his night out with friends at the retreat, Brandon Reid took his frustrations out on the Lifetime production crew. In an argument with a producer named Leif, Brandon said he needed more privacy. “I’ve told you a couple of times, ‘Give me some’,” Brandon snapped at Leif.

But the producer said he couldn’t change the shooting schedule for just one cast member. “And I said, from the first time I saw you, I’ll tell you when I can and can’t do something,” Leif said. “And I told you that I can’t stop the cameras from rolling.” So, you don’t want to talk to me, I don’t want to talk to you.”

That’s when Brandon Reid snapped and started cursing the producers of Married at First Sight. “I’ll leave when I feel like it, a hole,” he said to Leif.

“Okay, leave,” Leif challenged him. “I won’t keep you here.” To his fellow producer, Leif complained, “I don’t know what his problem is. He’s trying to stare at me.”

Brandon exploded, “Because you’re a fucking idiot! You’re a piece of (bleep), man. You are.” Brandon yelled at the female producer, “He’s as big a piece of (bleep) as you are.” I don’t care about either of you.” 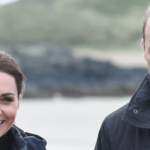 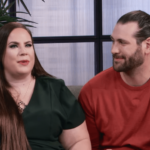