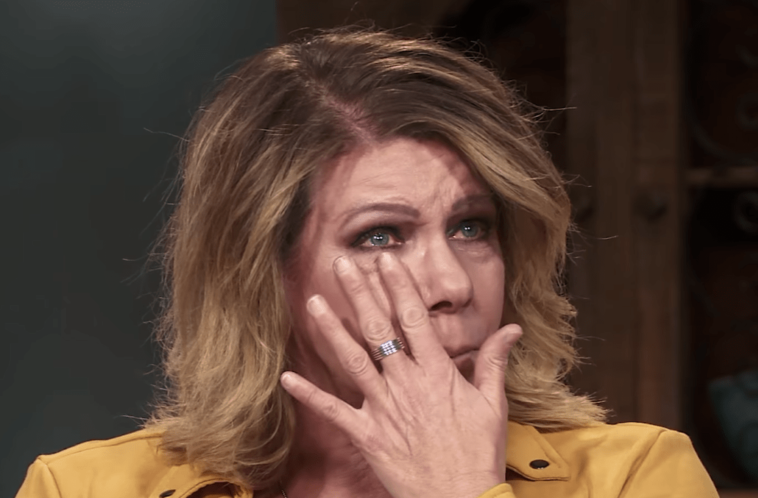 In a new clip from an upcoming episode of Sister Wives, the Browns discussed what would happen if one of them were to contract COVID-19, and unsurprisingly, Meri Brown and Kody Brown had a different take on the issue. Since the start of the COVID-19 pandemic, the Browns have made difficult decisions about quarantining such a large family. And recently, they were hit with a harsh reality: what would they do if one of them got sick?

During his couch testimony, Kody Brown claimed it was the first time he had ever considered that one of his wives could contract the virus. He mentioned his fourth wife, Robyn, saying that if she became ill, his instinct would be to “nurse” her and help care for their two biological children, Solomon and Ariella.

Meri Brown confessed to the cameras how things would go if she got sick, and it didn’t sit well with Kody Brown’s comments. “If I was to get sick, nothing would happen. I’d just be at home, alone, sick. Nobody comes over here anyway, umm, we don’t see each other.”

This statement comes as little surprise, as Kody Brown recently admitted that he doesn’t visit his estranged wife at Meri Brown’s home and only sees her “once a blue moon”.

The director asked during Meri Brown’s confession. He explained that Kody Brown’s version was that he would care for any of his wives should she fall ill. Meri Brown grinned and said, laughing nervously, “I disagree with him”.

Janelle Brown was on the couch with him once and explained that if she got sick, she would tell Kody Brown to “stay away”. It wasn’t the first time Kody’s second wife told him to stay away during quarantine.

Janelle Brown said: “God forbid something really horrible happens to me and I end up in the ICU or something, like, I need one of their parents whole and well.”

She acknowledged that her children are at the age where they can look after themselves. Janelle Brown and Kody Brown have three children still living at home.

On Christine’s queue on the concession stand, she unveiled her plan, which was similar to that of her sister-in-law Janelle Brown. “If we got sick in our house, Kody wouldn’t come over. There’s no way,” Christine revealed. “We would quarantine ourselves and just hunker down ourselves and do our best to, um, doctor each other while we’re all sick,” she continued. “It would be terrible, yeah. No, we would just quarantine even more so but definitely Kody wouldn’t come over if we got sick.” 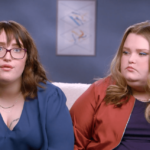 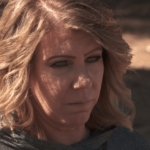