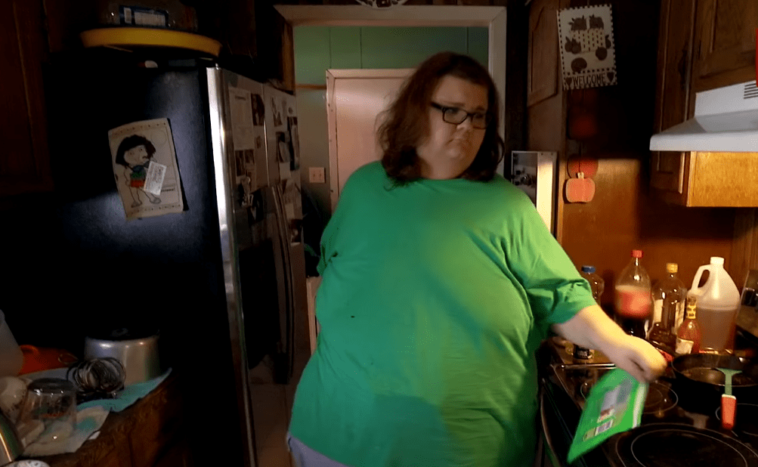 According to sources, ‘My 600-Lb Life’ Star Chay Guillory tied the knot with her boyfriend Patrick in a quiet ceremony. Fans hoped the TLC would roll cameras on her love story, but she revealed that Patrick is a reserved and shy person. We haven’t been able to see a single picture of him. According to Chay Guillory, the reason he didn’t upload his photos is because she was a private person.

When Chay Guillory and Patrick got engaged, she posted the news on Instagram without uploading a photo of her boyfriend. Later, they decided to tie the knot and since then fans have been waiting to see her big day. To their surprise, the reality TV star recently shared two photos of her wedding.

In one of them, we can see the couple standing next to each other and see the rare Patrick. Chay Guillory looks decidedly happy. From the tables visible in the background, we can say that it is a formal setting. The fans have offered their best wishes for the couple’s married life. Another photo she posted showed her wearing her wedding dress. The fans reacted in a surprising way and called her beautiful and wonderful.

Chay Guillory now identifies herself as a female. Her parents refuse to accept her. But the fans say she’s beautiful and wish her a wonderful life with her boyfriend. When she came on the show, her weight was about 600 pounds. But she lost about 200 pounds and now she seems to have lost a few extra pounds. She qualified for the surgery and looks amazing in her photos. 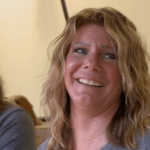 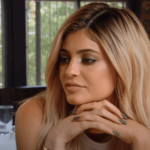