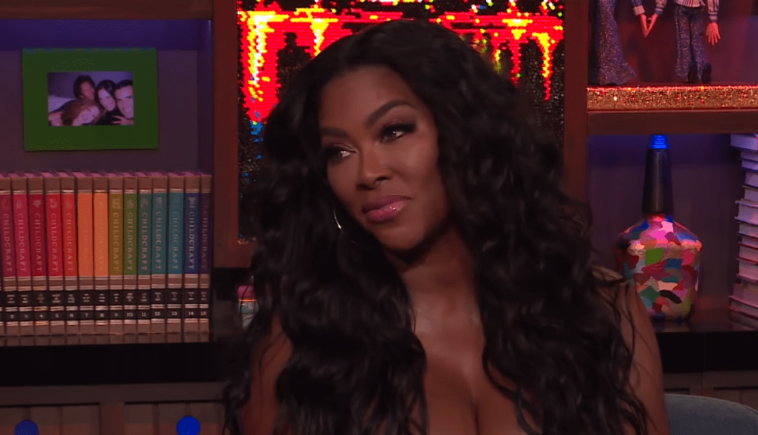 Kenya Moore has been separated from her husband Marc Daly since October 2019. She later revealed that she believed that communication problems contributed to their marital breakdown, but that she was not giving up her marriage.

Real Housewives of Atlanta fans have observed the tense moments between Moore and Daly throughout the season. A comment made by Daly about an upcoming episode could be what drives Moore away from their marriage forever.

In the last episode of RHOA, Kenya Moore and Marc Daly argued with him because they wanted to invite Moore’s nemesis, Nene Leakes, to an upcoming charity event he’s organizing. Marc Daly embarrassed Moore once again, locking her in front of the cast when she expressed her opinion.

Fans will see another disagreement between Kenya Moore and Daly about the upcoming episode at the event. Moore, who is the host of the event, is invited by Marc Daly to sit with him. When she says that as hostess she should mingle with the guests, he gets angry.

As Kenya Moore walks away from the table, a participant at the event asks Marc Daly if he likes being married. Marc Daly is then overheard by a cameraman saying, “No, I hate him. Everyone knows I hate him. Stop it.”

It seems that Daly’s remark may have been the straw that broke Moore’s chamber pot – which nurtured the hope of reconciliation with her estranged husband. Fans have noted that Kenya Moore removed Daly’s last name from his Instagram page. He is also no longer part of her name on Twitter. 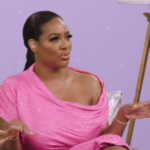