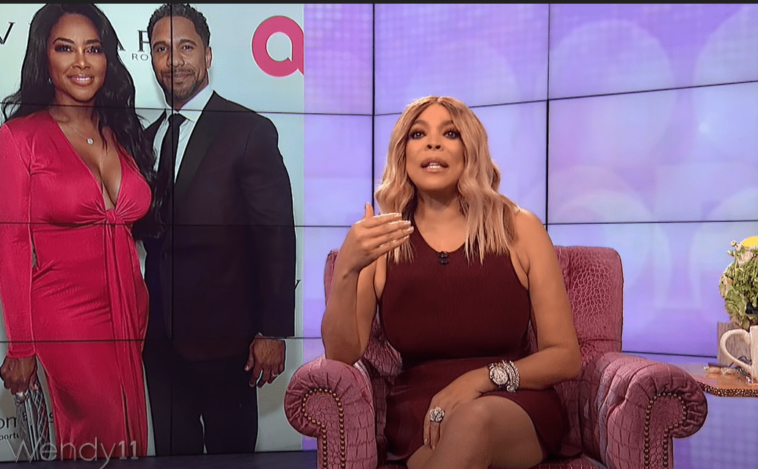 Wendy Williams is at it again, but this time she focuses on the newly married couple Mike Hill and Cynthia Bailey. The Fox sports reporter and the Real Housewives of Atlanta alum cut the knot in an exuberant ceremony over the weekend.

The event took place in Acworth, Georgia with 250 guests, including Cynthia’s castmates Kenya Moore, Porsha Williams, Kandi Burrus and former housewife Eva Marcille. Cynthia Bailey’s friends and family may have been festive despite the global pandemic, but one person who has not been amused is Wendy Williams.

The outspoken talk show maven discussed the weddings at The Wendy Williams Show, but instead of sending the couple congratulations, she had a lot of criticism.

Not only did the 56-year-old have a lot to say about Cynthia Bailey and Mike Hill’s wedding, but she also made eye-catching comments about their relationship. “They’re a good couple, they’re only three years apart and all. I just wish they weren’t married in splendor. She lives in Atlanta, he lives in LA. Perfect distance. At a certain age you don’t need a man there. You need him once in a while. Just say it.

Despite the somewhat sweet sentiment, Williams quickly changed her tone and gave her predictions about the longevity of the RHOA couple’s marriage.

“Cameras will ruin a marriage, and I have the feeling that this marriage will last three years at most. because they will involve all Bravo. I don’t know what it will be, but something will happen.” 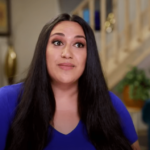 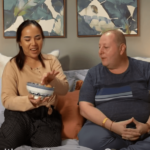