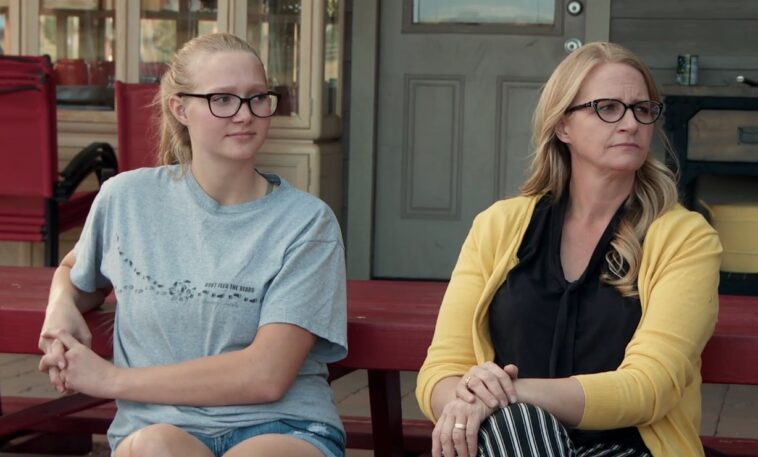 Sister Wives star Christine Brown loves to share photos of her children on social media. Most of the time Christine shares pictures of their outdoor activities.

Fans are also happy that Christine is living her best life after leaving Kody Brown. She also seems to be glowing lately, and fans think it is thanks to her new happy life in Utah. Now, Christine is back to share another update for fans. This time Christine shares her vacation with her mother and kids.

Fans are also happy that Christine’s mother was able to take a short vacation with them. Some also took to Christine’s comments section to talk about how happy they are for her family despite Kody Brown’s absence.

Sister Wives star Christine Brown also took to social media to share her excitement over the recent announcement of her daughter Mykelti Padron. Apparently, Mykelti recently revealed that she is pregnant with twins. “Mykelti is having TWINS!! We’re so excited! It’s incredible being an Oma and now we’ll have TWO MORE!” Said Christine.

Clearly, Christine is enjoying her life in Utah while taking care of her children and grandchildren. Meanwhile, Kody Brown remains silent about his daughter’s recent pregnancy announcement. 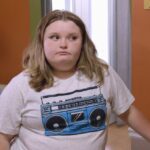