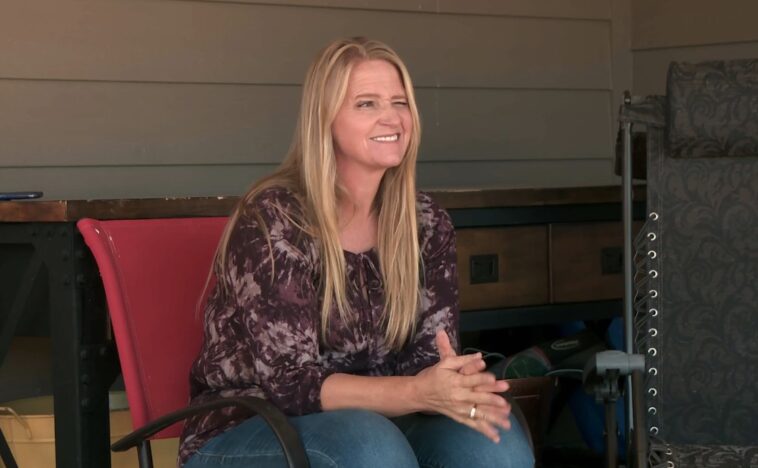 Sister Wives star Tony Padron played a prank on Christine Brown that made her eyes swell with tears. Her daughter, Mykelti Brown Padron, also participated in the prank, which struck just the right chords to make Mom cry. Instead of a happy occasion, Christine thought the couple came to her with sad news. But that was not the case. Sister Wives’ divorced mom explained this latest debacle in a new TLC clip.

TLC posted this clip over the weekend. So it looks like the channel is gearing up for the 17th season of Sister Wives. Over the past decade, the mother of six has shown how important her children are to her.

So it’s understandable that she cries when she thinks Tony Padron is throwing her family away. But it seems Tony was upset when Christine’s eyes welled up with tears. Tony is known for his jokes. But it sounds like this time he’s more concerned for the welfare of his anima.

Tony has come a long way since he sat down to plan their wedding. It’s from the time Tony Padron gave Kody Brown the friction. He may have got off on the wrong foot with Kody and Christine. But that doesn’t seem to be the case today.

The divorced star of Sister Wives raved about how Mykelt and Tony are great parents. So she has no doubt that the addition of their new two children will only strengthen their family. Of course, she expects chaos for her daughter and Tony. With baby twins, crazy times are likely to come. But good crazy times.

Christine Brown told the story to TLC cameras. So is this a hint of what to expect in Sister Wives season 17? But as for this Sister Wives star, she’s close by and helping her daughter. In addition, Aspyn is also on hand if needed. The next big question has to do with baby names. Will Mykelti continue to name her children after cars?

Avalon Padron was named after Mykelti’s first car. Maybe Tony Padron will name one of his children after his first car. That could work, as long as his first car wasn’t a Stingray or some other awkward car name. 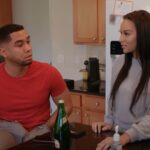 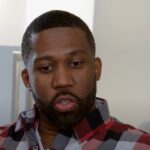