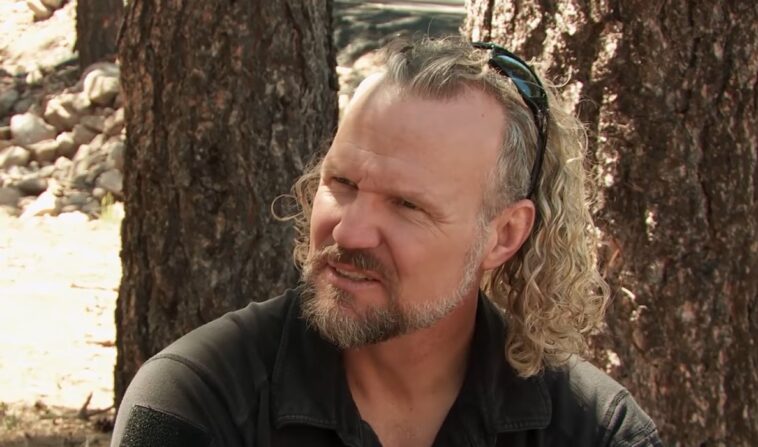 Sister Wives: Details on Their Split

Christine Brown explained in an official statement that after almost three decades of living together with her husband Kody Brown, they have grown apart. After the separation, Christine Brown made the difficult decision to separate from her husband Kody Brown. The Sister Wives star explains that she and Kody are doing what they need to do to continue navigating their family. They continue to make the best decisions for their children during this difficult time.

Christine made the surprising decision to turn off comments on this Instagram post. This move suggests that she is not interested in what Sister Wives fans have to say about her and Kody Brown’s separation.

Christine Brown concludes her official statement confirming her split with Kody by asking fans for patience and understanding as they deal with this difficult next chapter in their lives. According to her statement, she and Kody are not interested in answering questions at this time.

Sister Wives: Details on Their Split

Sister Wives fans were not very surprised to learn that Christine Brown and Kody Brown have officially split. According to real estate records, Christine sold her home in Arizona and bought a two-storey house in Utah for $1.1 million. 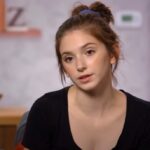 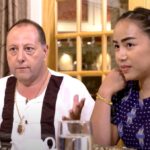