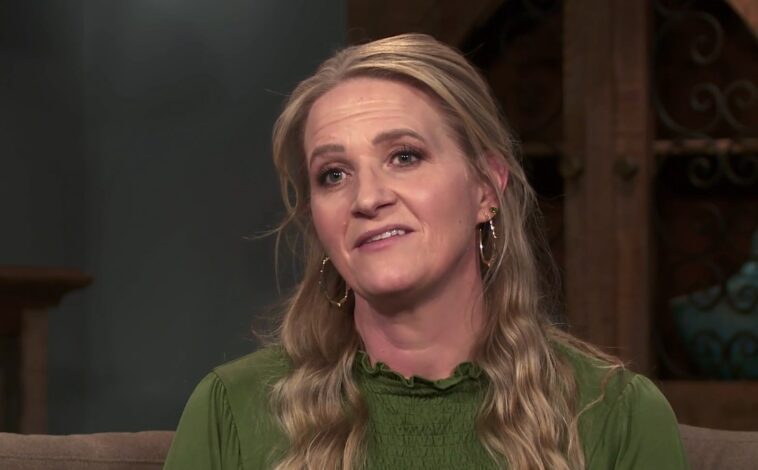 Sister Wives: Does Christine Brown Have a Secret Boyfriend?

Sister Wives star Christine Brown may already have a man on the horizon after some family members mentioned a new man on TLC. But they don’t go much further with the details. Still, some reality shows have pretty strict silence agreements. So it’s possible that TLC put some kind of restriction on Christine as to what she could or could not disclose. Maybe she can’t share any news until it comes out on the air first? But she did talk about how she sees her future love life. Undoubtedly it will be a monogamous relationship.

Sister Wives: Does Christine Brown Have a Secret Boyfriend?

One of the first times Christine Brown raised the subject of finding love again, she mentioned it. Speaking to fans via video, the now-divorced wife shared her purpose. The mother of six said she has been asked a lot about her future dating. Christine sounds like she can’t wait to get back together. But her 12-year-old daughter, Truely Brown, wasn’t ready for her mother to make that change.

Truely is the only child left at home by this Sister Wives celebrity. Her mother’s other five children are either in college, married or just on their own. So since the separation from the family and the move to Utah was still new, she said she would wait a little longer. The newly single mother would give her daughter time to adjust.

But then some other family members brought up the subject of a boyfriend to Christine. Not to mention that one of them was Kody Brown. She even sounded a little jealous when she touched on the subject.

In a recent episode, Kody Brown talked about how Christine Brown is moving on with a new man. She seems to think that her love life was the impetus for her move to Utah. She didn’t paint it in any subtle way at all. Instead, he said that she wanted to get far enough away from him so that his “stink” would not interfere with her love life. So he thinks she moved so that neither she nor her sister-wife’s family would be in the way of her new husband.

With this, many fans agree that he sounded jealous. Some say she even sounded worried that something was wrong with her. That’s because she dared to leave him. So Kody thinks that Christine’s love life is already in full swing. He also thinks that the woman got far enough away from him so there is no interference.

Then came the final mention of this single mother by her daughter Ysabel Brown. She claimed she saw her parents’ divorce coming. But most of all, she’s happy that her mom can now find a new man with whom she can be “really, really, really happy with”. 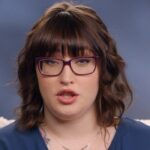 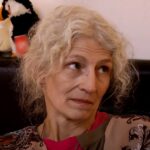