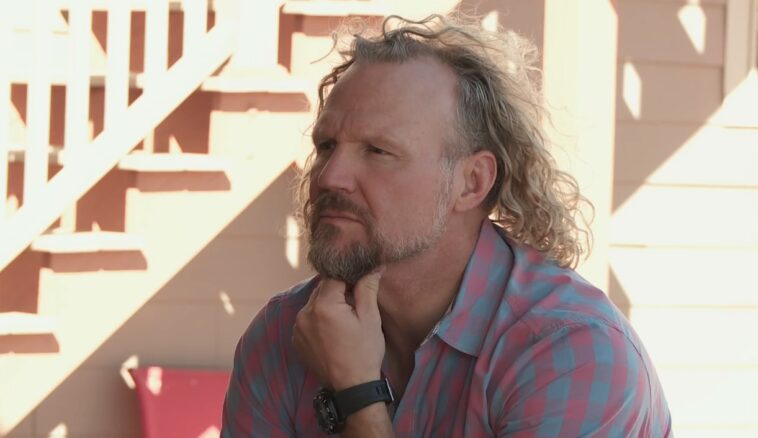 Sister Wives: Kody Has Had It Rough With His Wives This Season On Sister Wives.

Christine Brown left all her stuff in the basement after he told her he didn’t want an intimate marriage anymore. Meri Brown sticks around knowing that Kody Brown will never be more than a platonic friend to her. Robyn Brown is getting slime left and right from the older kids for being obedient.

Finally, Janelle Brown has basically told Kody Brown to go fuck himself and they can’t find a way to happily meet in the middle. Now, part two of the story is about to air. That means more burning questions are bound to be answered.

They have always seemed more like business partners than husband and wife. Janelle Brown admitted that she took pride in working outside the home. Although she loved being a mom to her six children, she never wanted to be a stay-at-home mom.

Fortunately, she had Christine Brown to really help her in that aspect, along with Meri, when she could. It was especially easy when the Browns lived in their single house in Utah. Each wife had her own space in this house, but the children were free to roam and mingle.

The wives’ relationships remained strong even after they moved to Las Vegas, because they lived in a cul-de-sac. However, they had to make an effort to get together, attend luncheons, and get away. Once they all moved to Flagstaff, all of that was thrown out the window. Janelle Brown saw the breakdown in communication and wanted to address it from the beginning. Unfortunately, COVID happened and that stopped any chance they had to work on their individual relationships. Kody struggled with two of his wives, Christine and Meri.

As revealed in the first part of the Tell-All, Meri and Kody Brown have not been intimate for a decade. He and Christine have also not been close for some time. There was no attraction, on his part, to his third wife and she knew it.

Robyn Brown was the one he had a marriage that worked well with and that was because she followed all of his rules. The same could not be said for Janelle who was adamant about putting her children before her husband. This caused a lot of problems and made viewers wonder if the couple could survive. 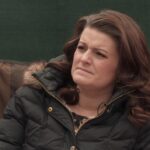 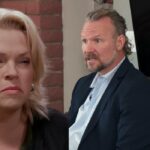