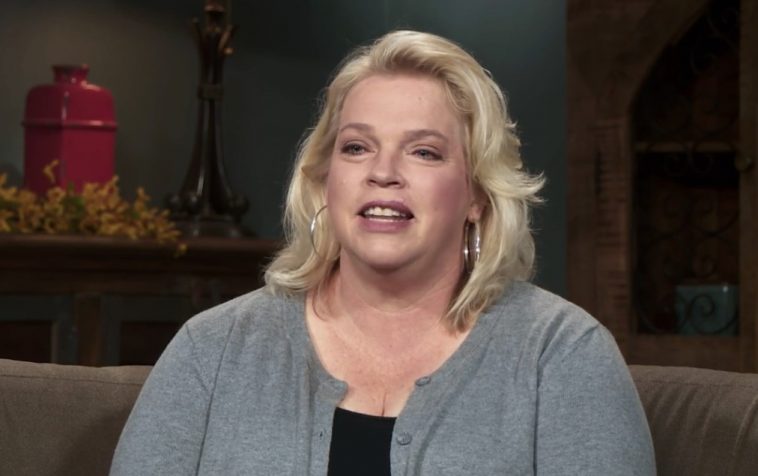 While the last season of Sister Wives may be over, that doesn’t mean they are out of the headlines. For years, the media has covered the tumultuous relationship between Kody and Meri Brown.

Now it seems everyone is worried about the Coyote Pass estate. Consequently, the concern comes after fans realize that Janelle’s rental house was put up for sale.

TV Shows Ace recently reported that Janelle’s rental home was put up for sale. Several real estate sites and media outlets are reporting that the 5 bed/3 bath, 2,789 square foot home is listed for $699,000. While this price may seem a bit steep to some, it didn’t stop buyers from signing a contract. It didn’t take long at all to sell the house.

Recently, Sister Wives Janelle Brown shared photos of the undeveloped Coyote Pass property. The property was purchased in 2018 for $820. For a couple of seasons now, Kody Brown and her husband and wife have been going back and forth on the property.

It’s unclear whether they plan to build one large home or four separate homes. When asked when construction will start, Kody Brown says there’s no money. According to The Sun, there is no planning permission for the land yet.

As The Sun reports, a helpful fan suggested that trailers be placed on the property. Presumably Janelle Brown will respond. She shares: “Our county has pretty strict building codes. We cannot put mobile homes etc on the property.” So this is not a housing option for Janelle and her children.

So there are no reports at this time that Janelle Brown has a new rental home. But as she has three other siblings, it’s not as if she and her children will be without a place to say.

Besides, it’s hard to speculate which sister-in-law she would stay with then. At one point, Janelle says she’s worried about the family dynamic. Robyn apparently doesn’t help her concern in any way when she says that “we’re really acting like four separate families”. 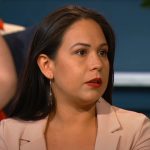 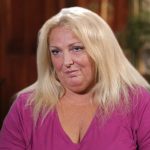