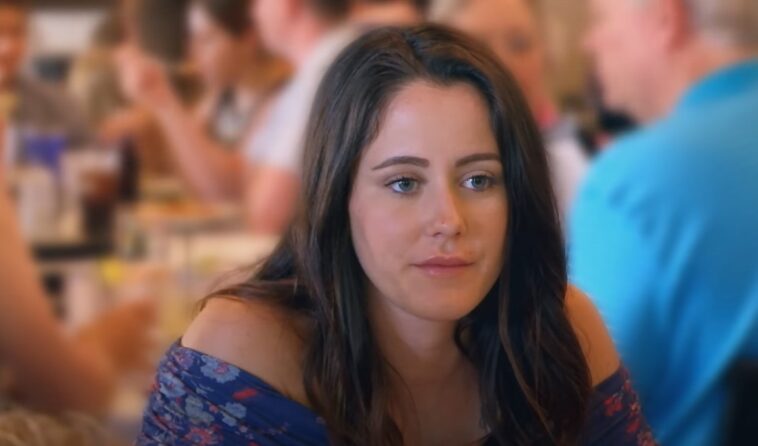 Although there is always drama in Teen Mom 2, former cast member Jenelle Evans took things to another level when she was on the show. The reality star was part of the series from the very beginning, shortly after her appearance on 16 and Pregnant, and we saw her struggling with her three dads, several bad boyfriends, and custody issues with her mother. But the drama came to a head when the reality star’s husband, David Eason, may have shot their dog, and Jenelle Evans’s subsequent actions led to her dismissal.

Evans was replaced on the show and MTV made several statements about cutting ties with her for good. But now, after she shared posts on social media in which she parties with the current stars of Teen Mom 2, fans want to know if this means she is back.

Although she has not yet returned to fans’ TV screens, the mother of three got some fans excited when she showed up at Briana DeJesus’ party celebrating Briana’s victory in the defamation lawsuit that Teen Mom 2’s Kailyn Lowry filed against her.

Jenelle Evans shared a post on Instagram about the event and was also spotted in one of Briana’s friend’s posts. Jenelle Evans’s appearance at Briana’s party is a surprise to many fans. Evans left Teen Mom 2 in the middle of the ninth season. Briana joined the show in season eight. So there was not much overlap or time for the moms to get to know each other. However, it seems they did despite Jenelle being let go from the long-running MTV series.

Although Evans has not announced her intention to return in Teen Mom 2, it seems that it is more possible than ever.

While engaging with her fans on Instagram Live, she was asked what she was doing to earn money since she was fired from the show. It was then that she made the surprising revelation that she has every intention of continuing to appear on the show in the future.

MTV did not confirm Jenelle Evans’s return, and the show aired most of its ninth season without Jenelle. She was also replaced by Jade Cline. 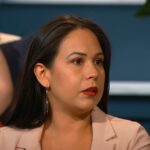