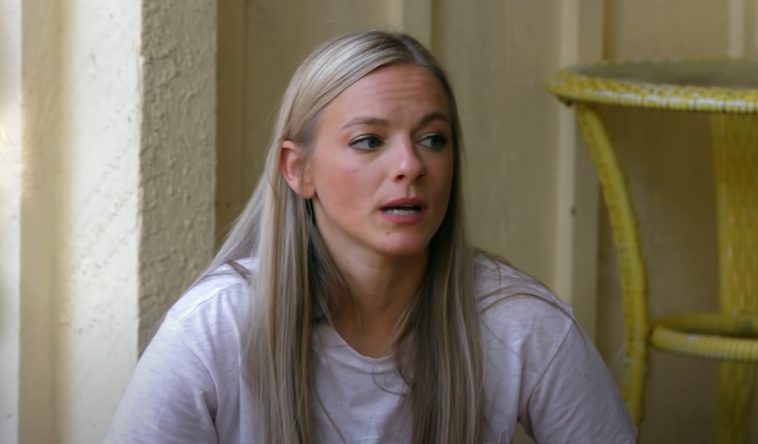 Teen Mom OG star Mackenzie McKee said she’s “protecting” her mental health after trolls told her that her mother “deserved to die.” More details are emerging in the Teen Mom OG feud between Mackenzie McKee and her castmates Cheyenne Floyd and Maci Bookout.

The feud dates back to the spring, when Mackenzie called Kamala Harris a “colored woman” on Twitter. Mackenzie apologized profusely for using the racially insensitive term, but claimed that MTV “forced” her to attend educational classes on race relations to apologize on their terms.

Mackenzie McKee explained that she tried to take care of herself amidst the controversy and responded, “Or protecting my mental health from everyone saying my mom deserved to die 😁…” Mackenzie McKee’s mom, Angie Douthit, lost her battle with brain cancer in 2019, as documented on MTV’s cameras for Teen Mom OG.

The 27-year-old mom of three mentioned that her season on Teen Mom OG has been tough, still dealing with grieving the loss of her mother, her children’s behavioral issues and her own battle with type 1 diabetes. She apologized before this season of Teen Mom OG, telling her fans that she was feeling “psycho” due to grief, crazy blood sugars from diabetes, and adjusting to a new life in Florida with her husband Josh and their three children.

However, despite the onslaught of hate Mackenzie McKee received for her part in the Teen Mom OG debacle, she did receive some support from her fans.

However, while Mackenzie appreciated the support, she made it clear that she doesn’t want fans or haters to speak ill of anyone, including Cheyenne and the rest of the cast. 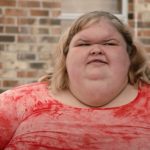 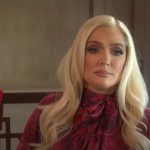