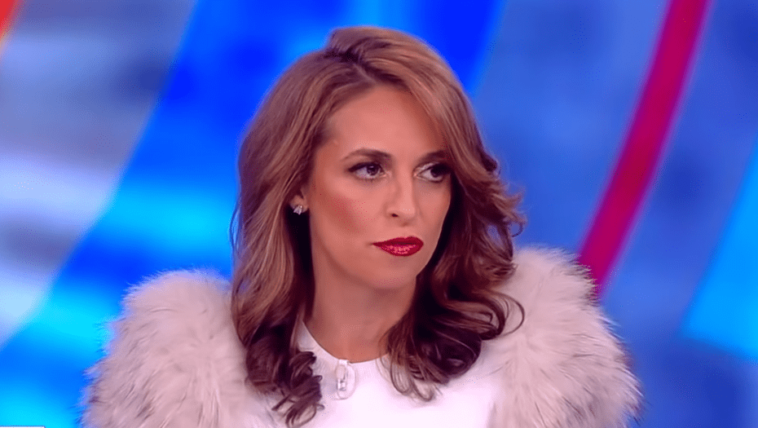 Jedediah Bila, former co-host of The View, announced on social media that she was fighting the coronavirus. Fox & Friends’ weekend personality had been absent from social media, which worried her fans as she is usually very active. Jedediah Bila also noticed that her husband had been sick and took social distance during this gruesome battle.

Jedediah Bila went to Instagram to give all her followers an update on her health. The TV personality shared a photo in which she appeared without makeup, with wet hair and a piece of orange in her hand.

“I know I’ve been a little lost. I’m actually at home recovering from COVID-19,” she wrote. “I’m on the mend, so don’t worry. My husband’s recovering well at home, too, and Hartley’s lucky he didn’t get sick. Thank you, God, I’ll always be grateful.”

“This is a moment of madness in the world, full of such anxiety and fear,” she added. “I’ve learned so much in the last week and I’ve thought so much. Know that I send love, peace and good energy from my family to yours.” I will share more in the coming weeks. Thank you for your messages. I love you and I miss you all.

Her former ABC talk show co-host, Sunny Hostin, was one of many celebrity friends who reacted to the news. 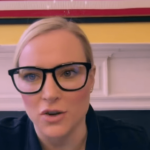