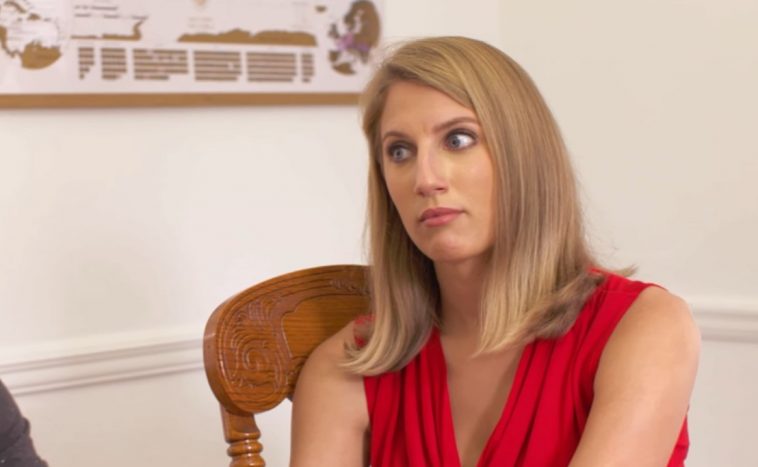 What Will Happen On Season 3 Of Welcome To Plathville?

Welcome to Plathville is back for a third season, and with that comes more shade from Olivia Plath. She married Ethan Plath, and their union caused some damage between her husband and her parents.

Kim and Barry Plath are strict parents, and their control was challenged when Olivia Plath came into their lives. Although she grew up with a similar background, she is more worldly than any of the Plath children.

On Instagram, cast members have been promoting the season 3 premiere as the date approaches. When Moriah Plath shared a press photo depicting Olivia, Ethan, herself and Micah dressed in black and pictured alongside the rest of the Plath family, her sister-in-law couldn’t help but cast a shadow.

She was referring, of course, to the clear division in the family. Olivia, Moriah, Ethan, and Micah were all dressed in black, while the rest of the Plaths had some color in their clothing.

What Will Happen On Season 3 Of Welcome To Plathville?

A lot will unfold as Welcome to Plathville season three begins. The family continues to function with apparent division, but not all of the “rebels” have completely cut off Kim and Barry Plath. Ethan Plath took a stand last season, and when he and Olivia went to say goodbye to his siblings, things got heated between him and Barry as everyone watched. He stood up for his wife and left his parents in the dust to continue his life with her.

Viewers will also get to see the relationship between Moriah and Max grow. The two were on and off last season, but have been going strong in recent months. They’re on top of each other on social media, and now they’re even saying “I love you” to each other. 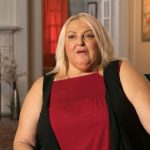 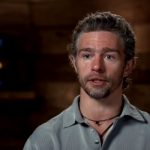