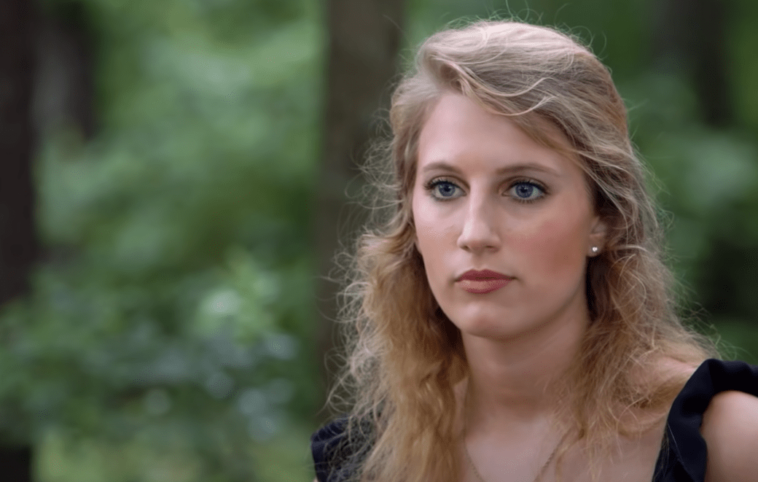 Welcome to Plathville: Conflict Between Kim and Olivia Plath

Olivia is known for her role in the hit TLC show Welcome to Plathville. The reality series followed the Plath family and showed their way of life. Kim and Barry raised their nine children on a rural farm in Georgia. The two protected their children from the outside world.

Kim Plath and her husband Barry Plath restricted all technology, such as TV, radio, video games and the Internet. And they also restricted their diets. So the Plath children had no soda or any kind of sugar, except from natural sources such as honey. Moreover, Kim taught the children at home instead of sending them to school.

The eldest of the siblings, Ethan, married and moved with his wife, Olivia Plath, from the Plathville farm. Although she received home schooling and grew up in a similar environment, her parents were not so strict. Because of this, Olivia introduced her husband Ethan Plath to all kinds of new experiences, like soda and beer. And she hired Ethan Plath’s younger sister Moriah to be her assistant. Then Olivia Plath took Moriah Plathon a working trip to California, expanding Moriah Plath’s outlook on life.

Welcome to Plathville: Conflict Between Kim and Olivia Plath

The Welcome to Plathville mother did not approve Olivia Plath. Kim Plath really hated Ethan’s wife. And the conflict between the two grew over the course of the show. The Plath parents refused to allow Ethan and Olivia Plath to visit the younger siblings when they were not there.

They felt they should be there to supervise. And they told Ethan that he was always welcome. But not if he took his wife with him. Olivia Plath wanted to help the younger children. Because she believed they weren’t prepared for the real world.

Then the couple confronted the parents of Welcome to Plathville. They found their behavior towards Olivia disrespectful. Kim said that she and Barry felt that Olivia Plath was creating resentment among the children against their parents. And that she had a bad influence on them. Kim believed she crossed her boundaries. Especially when she nurtured Moriah’s independence. At the end of the first season, Olivia Plath and Ethan Plath were no longer in contact with the Plaths. 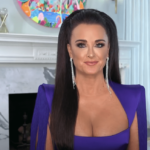 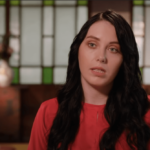