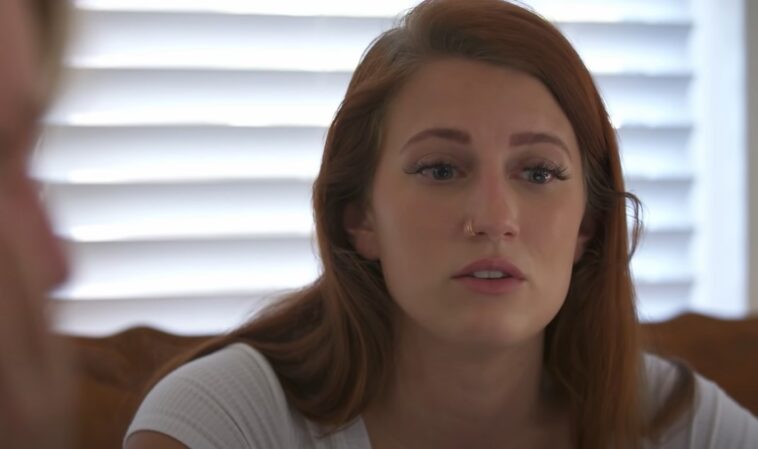 Welcome To Plathville: Are Ethan And Olivia From Plathville Still Together?

“Season 4 of Welcome To Plathville comes to an eagerly awaited end. The final episode reveals Ethan Plath and Olivia Plath’s relationship. Ethan Plath reveals that he has lost all patience with Olivia Plath. Since Season 1, fans have been following the strained nature of their marriage.

Their strained relationship with other family members has also been evident. Both problems have culminated in Ethan’s outrage in the season 4 grand finale.

The TLC network has released the trailer for the season 4 grand finale on Facebook. The 30-second trailer looks at Barry and Kim’s divorce. It also takes a look at Ethan and Olivia Plath’s marriage.

Welcome To Plathville: Are Ethan And Olivia From Plathville Still Together?

The 30-second trailer for the last episode is so short. There is almost nothing in the trailer that is revealed. In the end, fans have no idea what to expect. In one scene, Olivia Plath is seen telling Micah that she has ended an unfavorable relationship. In response, Micah accuses her of preventing Ethan from seeing his family.

In one scene, Ethan openly reveals that he is fed up with all the drama. In the scene, Ethan’s face looks like a bruise. Due to the short trailer, the cause of the bruising is unknown. 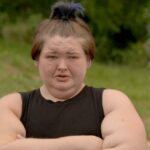 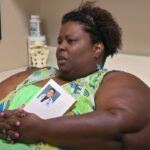