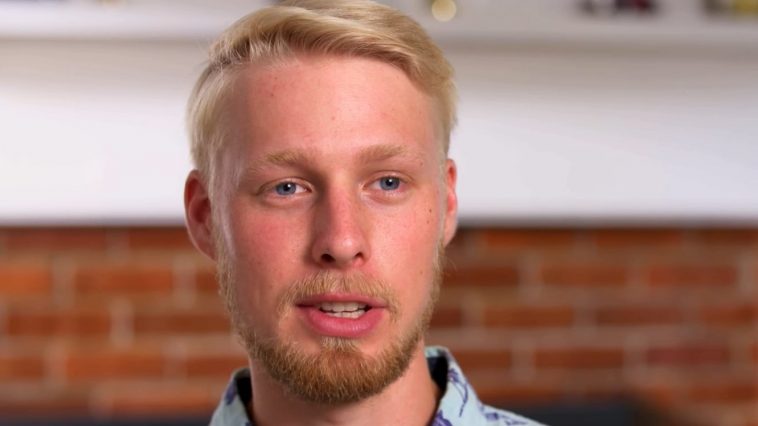 Does Ethan Plath Talk To His Parents On Welcome To Plathville?

The first two seasons of Welcome to Plathville focused on Ethan Plath and his volatile relationship with his parents, Kim and Barry Plath.

They also showed how Ethan’s younger sister, Moriah Plath, saw him as an example of how to break free from their family’s rigid religious views, which prevented all nine Plath siblings from experiencing more worldly things, such as sugar, mainstream music, and spaghetti. Moriah Plath was able to pave her own path and build an even stronger relationship with Ethan and his wife, Olivia Plath. But as season 3 deals with Ethan and their parents’ dynamic again, viewers are left wondering where they stand now.

If Ethan is still going strong with his wife, whom his parents disapprove of, then things probably aren’t going well with Kim and Barry.

Does Ethan Plath Talk To His Parents On Welcome To Plathville?

At the end of season 2 of Welcome to Plathville, Ethan Plath had a showdown with his parents. He met on their property to talk about their treatment of Olivia Plath. He told them how he felt about their disrespect towards not only him, but his wife. And he made it clear that he wanted nothing to do with them. Ethan’s younger siblings who still live at home have witnessed the animosity between Ethan and their parents all season long.

According to Olivia Plath, things haven’t gotten any better. In December 2020, she spoke with People about where Ethan Plath and his parents are staying. She noted the incident in season 2 when Ethan and his parents had a verbal altercation.

At the time of the interview, Olivia Plath shared that Ethan Plath had not made up with them. Olivia said that Kim and Barry didn’t make much effort to reconcile either.

Judging from Instagram, it doesn’t seem like things have changed between Ethan and his parents. Although he doesn’t share posts often, there are no pictures with his younger siblings, Kim or Barry. 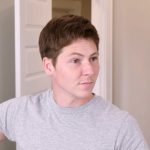 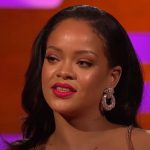