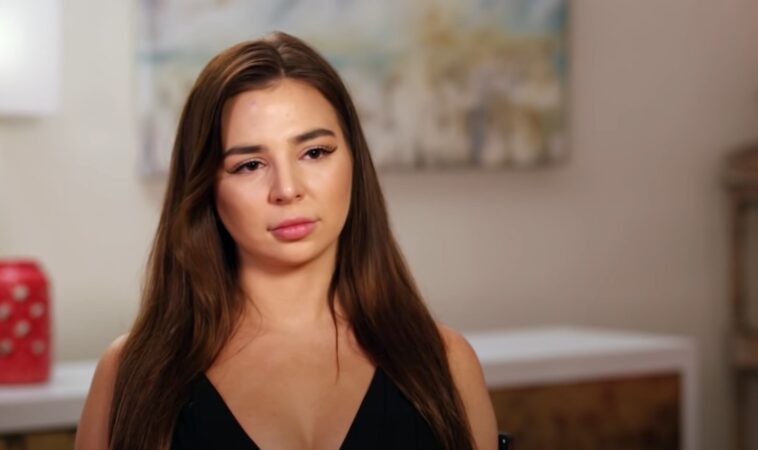 Former 90 Day Fiancé star Anfisa Nava has shared the news that she has become an American citizen on Instagram. Since her split with Jorge Nava, the Russian has done many things to surprise TLC viewers.

Anfisa Nava gained popularity when she started her 90 Day Fiancé journey with Jorge in season 4. Jorge Nava and Anfisa Nava’s quarrels often took violent turns and fans watched as Anfisa proudly admitted to being with the man for his money and green card. But after Anfisa married Jorge, the man was arrested and sent to prison for two and a half years for marijuana possession.

Jorge Nava did not defend his wife when he was accused of being materialistic or a gold digger. But Anfisa’s perception began to change when she left 90 Day Fiancé and started her new life in California. Anfisa lost weight and trained hard to become a certified fitness instructor.

She achieved the highest score in her first bodybuilding competition. She enrolled in community college and recently graduated with honors from the UC Irvine Paul Merage School of Business. Anfisa Nava started earning money through OnlyFans and gained thousands of followers on social media platforms such as Instagram and YouTube.

Fans realised that 90 Day Fiancé’s celebrity Anfisa was completely different from her portrayal on the TLC show. The same fans who criticized Anfisa for exploiting Jorge Nava are now congratulating him for earning the right to call himself a proud American. Anfisa, who currently lives in San Diego, teased his Instagram followers, saying he has a “big day” coming up.

Among the fans who thought it was Anfisa’s birthday or her getting her master’s degree, many thought it was “citizenship”. Anfisa’s next Instagram post showed her in a white top and hair waving in the wind as she waved the American flag. She posted a photo of herself standing in front of the USCIS field office as the reflection behind her showed Anfisa’s boyfriend pointing his camera at her.

Anfisa Nava and even Jorge Nava’s lives look very different after they officially separated in 2019. Although Jorge got an early release, he also revealed that he now has a new girlfriend named Rhoda Blua. 90 Day Fiancé stars Anfisa and Jorge officially divorced in December 2020, after which he welcomed a baby girl in April 2021 and later welcomed a son in March this year.

Anfisa’s dry sense of humour may have got her into trouble on 90 Day Fiancé, but it took her little time to prove she was much more than that. While there are still fans who don’t approve of Anfisa’s behaviour on the reality series, the number of well-wishers easily outnumbers them. 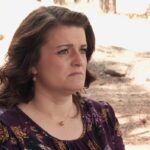 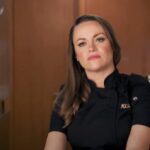