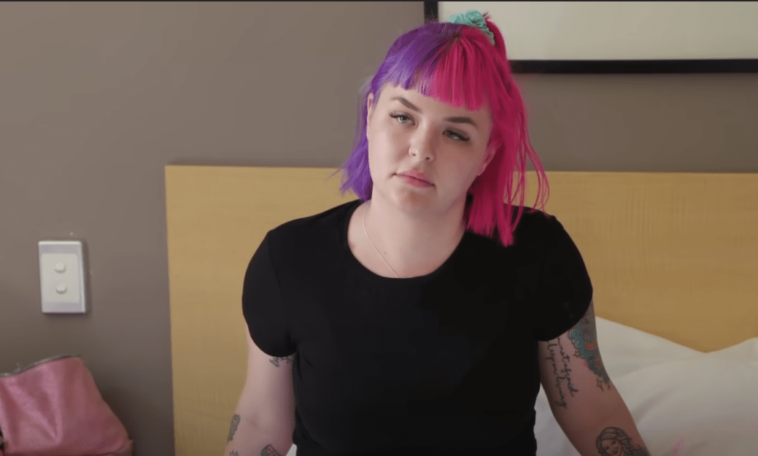 90 Day Fiance star Erika Owens unveiled her reality TV experience. Since she has been on TLC, she has been using her platform for charity. Erika recently shaved her head for charity. But, being on a reality TV show hasn’t always been easy for her. She has been the target of some viewers’ hatred. But, she doesn’t let her hatred get the better of her.

Last month Erika did the unthinkable. The Aussie starlet shaved off her two-tone haircut. But she dumped her pink and purple hair for charity. Erika Owens raised money for Australian cancer research. She was able to raise more than $10,000 for charity. It was hard for her to let go of her locks.

But she knew it was all for a good reason. And in return, she got a new look. However, the 90 Day Fiance: Before the 90 Day Reality Star didn’t finish her makeover there. After Erika Owens shaved her hair, she colored her hair neon yellow.

She referred to the look as “tennis ball chic. But that color didn’t last long. 90 Day Fiance’s Erika Owens recently dyed her locks in the colors of the rainbow.

⁣Feelin eggy with my egg head 😍🍳💖 Chris and I are currently driving across Australia for something so special and I’m verrrrryyyy excited to tell you all why – no photos because let’s face it, we’re sleeping in our car to make it work out – so here’s an oldie but a goodie 😂😂😍hope you all have an amazing start to your weekend and stay smiling 💖⠀ ⠀ #90dayfiance #beforethe90days #90dayfiancebeforethe90days #tlc #realitytv #loveislove #lgbtq #lgbtqia #lgbt #alternativefashion #rainbowfashion #kawaiifashion #australianfashion #adelaidefashion #melbournefashion⠀ #rainbowlover #queerfashion #dangerfield #dangerfieldfashion

Fans know Erika Owens for her bright and sparkling personality. The 90 Day Fiance cast member recently opened up to fans about her struggle with the body image as a teenager. Erika Owens said she was so “unhealthy and unhappy” when she was younger. It breaks her heart to see the younger version of herself.

However, Erika Owens is proud of how far she has come “physically and mentally” since then. 90 Day Fiance’s Erika Owens may have overcome her struggle, but she doesn’t feel that people should comment on someone’s weight or appearance. She said those people maintain the “diet culture”. Even if someone means well with their words, Erika Owens feels that their “opinions” are not necessary.

She feels that professionals are the only ones who should give advice. Erika has been open about getting a lot of hate comments from 90 Day Fiance viewers about her appearance. Most of them are negative and focus on her weight. She hit haters because she called her “fat” and “unhealthy”. 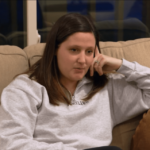 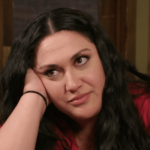