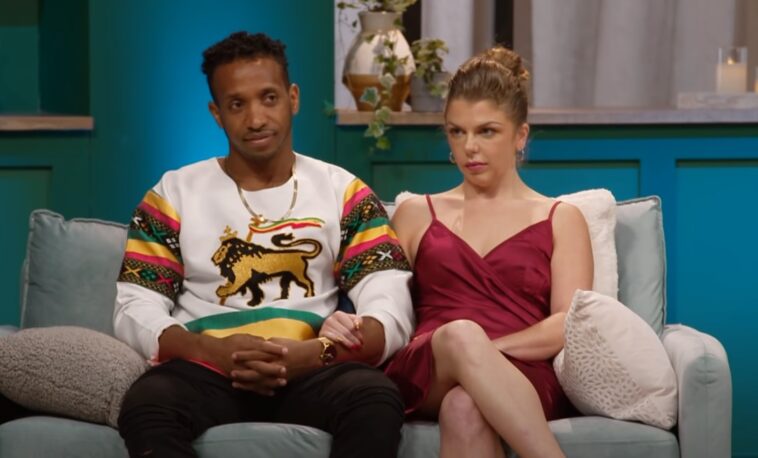 Season 9 of 90 Day Fiance is just around the corner and we just got a look at the new couples. However, there are two familiar faces in the mix-Ariela Weinberg and Biniyam Shibre-from 90 Day Fiance: The Other Way.

Fans of the franchise have expressed their excitement about the new group of reality stars and have also had plenty to say about Ariela Weinberg And Biniyam Shibre’s return. Last season, the couple’s turbulent relationship played out on screen and frustrated viewers.

However, there have been some interesting changes since the show ended. The couple no longer has the tension of a long-distance relationship to deal with, but their relationship still has its challenges. Biniyam left Ethiopia and now lives in the United States with Ariela and their son, so we get to see their new family dynamic.

But not everyone is happy to see these 90 Day Fiance stars again.

We’ll have to wait until the season premiere to see how it all plays out, but TLC fans are already voicing their opinions on the new and returning couples.

A 90 Day Fiance fan page shared photos of the cast and based on the comments, not everyone is happy to see Biniyam and Ariela.

Season 9 of 90 Day Fiance is only a few weeks away and viewers are excited about the new couples. Not everyone was excited about the return of Biniyam and Ariela, but some confessed that they were happy that their story will continue. 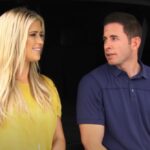 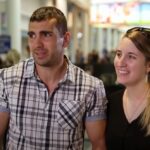