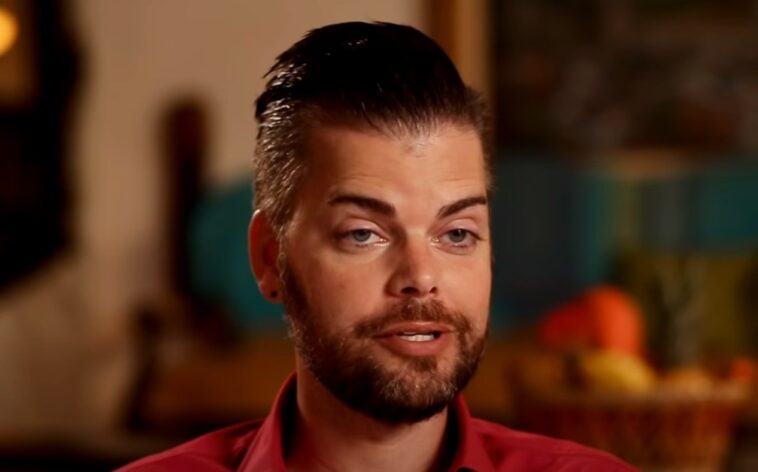 90 Day Fiance star Veronica Rodriguez continues to enjoy a low-key romance with her boyfriend. Tim Malcolm’s ex-girlfriend has been rather secretive about her current relationship and has rarely posted anything about him on social media.

But recently, the mother of one proudly showed off her relationship with her husband and fans were all over it. Many were happy to see that Veronica Rodriguez is finally happy with a new man. Tim Malcolm, on the other hand, doesn’t seem to be in a romantic relationship himself.

It seems that Veronica is starting to get serious with her boyfriend, Grant Glaser. The 90 Day Fiance star seems to be enjoying a smoothly flowing romance with her boyfriend. Veronica Rodriguez’s boyfriend first appeared on her Instagram earlier this month in a New Year’s Eve photo with her daughter Chloe. She also shared a photo showing her getting cozy with Grant and wishing she could kiss him at midnight.

From the looks of it, Grant has already captured not only Veronica Rodriguez’s heart, but also that of her daughter. The consulting product manager is eagerly doing some daddy duties for Chloe.

In another post, 90 Day Fiance’s Veronica gushed over her boyfriend for fixing her daughter’s ceiling fan. She shared a photo of Grant Glaser repairing the fans, which have not worked for two years. Veronica Rodriguez also appreciated her male friend, who looked “handsome with that power wrench in [his] hand.”

Even though Veronica Rodriguez is happy and content with her new romance, there are fans who are still keeping their fingers crossed for her and Tim Malcolm. Many 90 Day Fiance followers think the two should rekindle their romance.

However, Veronica Rodriguez has already admitted that they are better off as friends. She previously said that it probably won’t work if they get back together and joked that Tim is a “miserable” person.

As for Tim , he seems to have a different opinion. The 90 Day Fiance alum said that if he met Veronica at the age and maturity they are now, the relationship would work. He also said that they are “very compatible” with each other, so much so that they still “do everything they did together as a couple except sleep in the same house and have sex.” 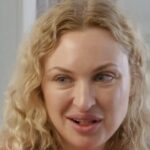 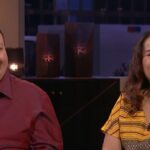