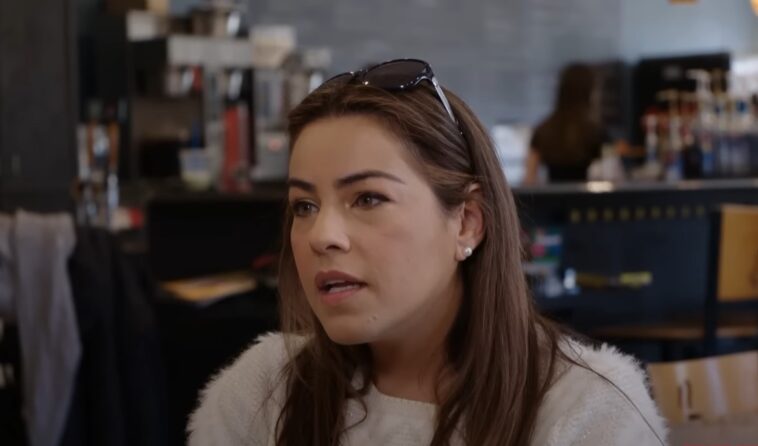 Veronica Rodriguez recently stunned 90 Day Fiancé fans by showing off her newly transformed body in a sporty outfit. The 37-year-old reality star is currently starring in 90 Day: The Single Life season 3, where she is pursuing a man named Justin.

In recent episodes, fans saw the couple on a date and renting a room to get to know each other better. What viewers didn’t know, however, was that they would witness a disturbingly explicit scene of Veronica pulling off her boyfriend’s pants and having intimate intercourse with him despite cold sores.

After showing off her raunchy look on 90 Day Fiancé, Veronica is now showing off her new toned figure on Instagram. In the video, she smiled as she flexed her toned biceps while holding a pink dumbbell in her hand.

She then turned around to reveal her skinny stomach and body, highlighting her significant weight loss. The video showed Veronica in a red crop top and black leggings that highlighted her curvy waist. Although the Florida woman did not say how much weight she has lost, her newly transformed body shows that she has worked hard to stay in shape.

Many 90 Day Fiancé fans are amazed to see Veronica Rodriguez’s new fit physique. They showered her with compliments and praised the weight loss progress she has made over the past few months.

Over the past few months, Veronica has received harsh reactions on social media for her makeover. In September 2022, she did a modeling shoot for 90 Day: The Single Life for the new season, which triggered many fans who didn’t appreciate how photoshopped she looked. Some fans blamed the graphics department for her fabricated promotional image, while others reproached Veronica for using unnecessarily unrealistic photo filters when they thought she was naturally attractive. Many viewers were also fearful that the final season of 90 Day: The Single Life would spoil Veronica’s character. 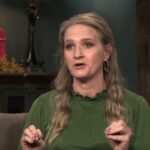