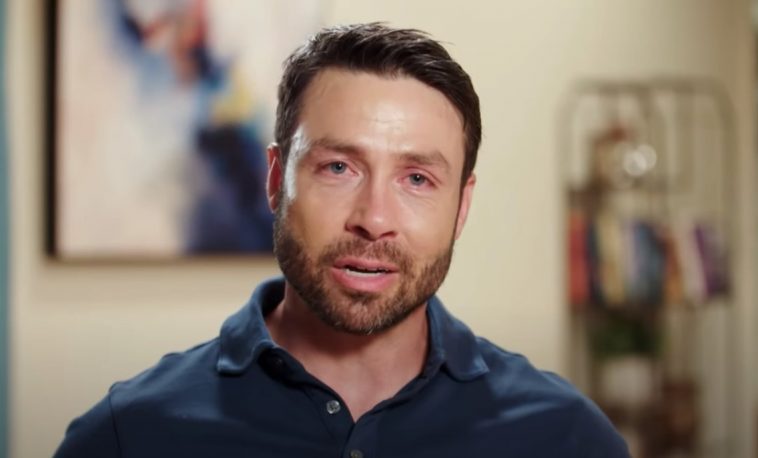 The list of 90 Day Fiance actors who have undergone weight loss surgery, cosmetic procedures, fillers and botox is gradually growing. We recently heard that TLC star Varya Malina got an amazing makeover after two cosmetic procedures.

Now her boyfriend and 90 Days co-star Geoffrey Paschel is also following in her footsteps. She recently shared some before and after pictures of herself after getting the botox and has been receiving tons of compliments.

Geoffrey Paschel recently took to his social media to share his brand new look. He captured on video his experience of getting a botox at a medical spa called Skin Solutions in Tennessee. The video shows her before and after clips, which have reduced some of the wrinkles on her forehead, cheeks and eyes.

Geoffrey Paschel expressed that she is quite happy with the results and praised the staff, including her injector (a nurse). He added that she guided him through the process to get rid of his “unavoidable age lines”.

The TV star seems to have been influenced by his girlfriend Varya Malina, who recently had two procedures done on her face. She had her forehead, nose and eyes botoxed and shocked fans with her stunning new look.

Now that Geoffrey Paschel has tried it for herself, she advised her followers to “go for it” because there’s nothing wrong with loving the best version of yourself. The 90 Day Fiance ended her caption by assuring fans, “You won’t have any regrets”.

Although Geoffrey Paschel seemed perfectly happy with his experience of the procedure, some of his followers are a little sceptical. In fact, some of them said he looks barely different than before, while others pointed out that he already looks good and doesn’t need the procedure at all. Aside from this criticism, Paschel also received plenty of compliments on her transformation. 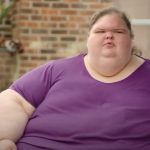 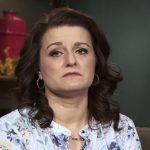