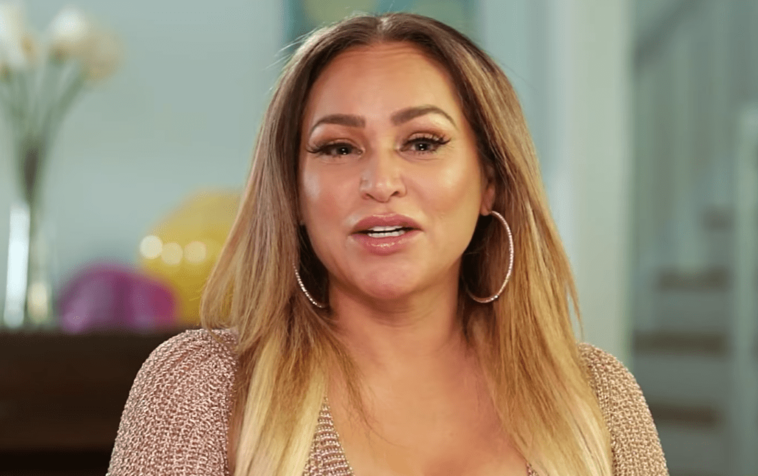 Darcey Silva showed her humorous side on 90 Day Fiance: Love Games. The TLC star made a hilarious comment on the show that made his fellow cast members and viewers laugh a lot.

The couples’ knowledge of each other was tested by answering a few questions about their personal lives. This shows how much they know about their partners and some of the answers were quite shocking. On Monday’s episode of 90 Day Fiance: Love Games, host Sukayana “Suki” Krishnan questioned Darcey Silva and Georgi Rusev about how they spice things up in the bedroom. Darcey eagerly wrote down her answer, but it didn’t match Georgi’s.

Apparently, Georgi thought his girlfriend liked to bring strawberries and ice cream into the bedroom. It turns out that she has another craving on her mind. “I like it sweet, but I’m gonna say juicy lamb chops!” Darcey Silva playfully replied. “I want that lamb chops lollipop! Georgi’s special!”

The 90 Day Fiance couples burst out laughing at Darcey’s mischievous response. Her double entendre response definitely won over the other contestants, with Ronald Smith calling her “one for the books.”

Darcey Silva went on to say that Georgi likes to grill and makes the “best lamb chops ever.” But when Suki asked Georgi Rusev if he gets turned on by feeding Darcey lamb chops, he awkwardly denied it ever happened. “We never do that,” Georgi seriously told Darcey. “I don’t know why she’s saying that. I never bring the lambchop to the bedroom.”

Clearly, Georgi was embarrassed by Darcey’s incident. But the 90 Day Fiance star didn’t stop at his mischievous tease. When asked if Georgi Rusev’s lamb chops are satisfying, Darcey Silva suggestively looked down at her boyfriend’s pants. “I want that lamb chop tonight!” she said.

Many pointed out that Georgi Rusev did not seem happy with Darcey Silva’s jokes. One commenter noted that he wasn’t laughing along with the rest of the group. Another pointed out that the Bulgarian model seemed embarrassed by his girlfriend’s actions. 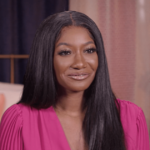