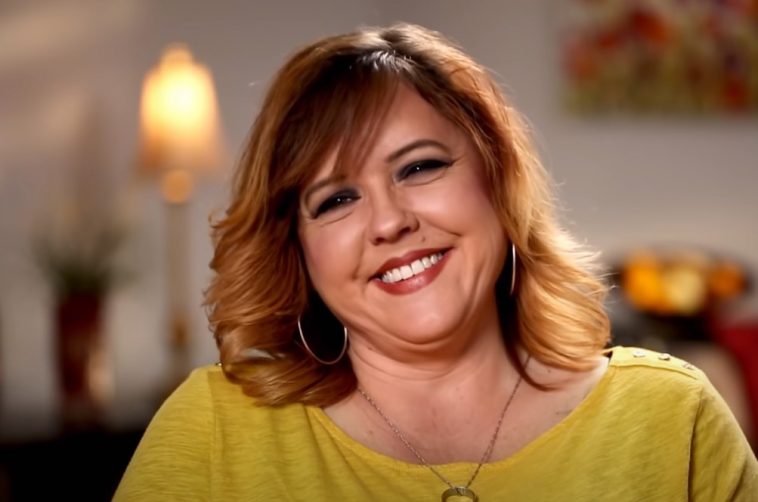 90 Day Fiance: Is She Still Obsessed?

90 Day Fiance spoilers reveal that Rebecca Parrot and Zied Hakimi might not be in the best of relationships now that they are married and living together. When their fans see them on social media, they seem to be so happy in love and happy together. There have been rumors circulating that they are actually not that happy and things might be going downhill for them.

When Zied Hakimi first came to meet Rebecca Parrot in the United States, she couldn’t get over the strange transition she was going through. He met her family and received a rather unfriendly reception.

They suspected that he was simply taking advantage of her and thought that his intentions were not the best. This caused a lot of stress and tension in their relationship, but they pushed on and got married, despite what they said. Viewers have said that things have gone wrong for them from day one, and now it seems that Rebecca Parrot’s jealousy may get the best of her and things have gone very bumpy.

Rebecca Parrot has stopped working in the restaurant and now she is only focusing on promoting on social media. From working on her Instagram, she hasn’t shared much about Zied Hakimi and her love for him.

90 Day Fiance: Is She Still Obsessed?

Fans of 90 Day Fiance felt that Rebecca Parrot was obsessed with Zied rom from day one. She had her picture practically everywhere and it was bordering on insanity! The couple don’t seem to spend much time together and without her friends and family in the United States, fans think she might be ready to move back to be closer to them. This could be a big problem in their marriage.

Could Zied and Rebecca be in trouble? Will they continue their marriage or is this the end of their good times? We’ll continue to keep you updated with the latest info or gossip. 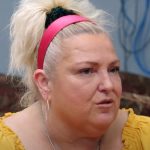 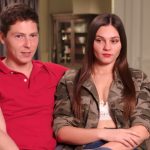