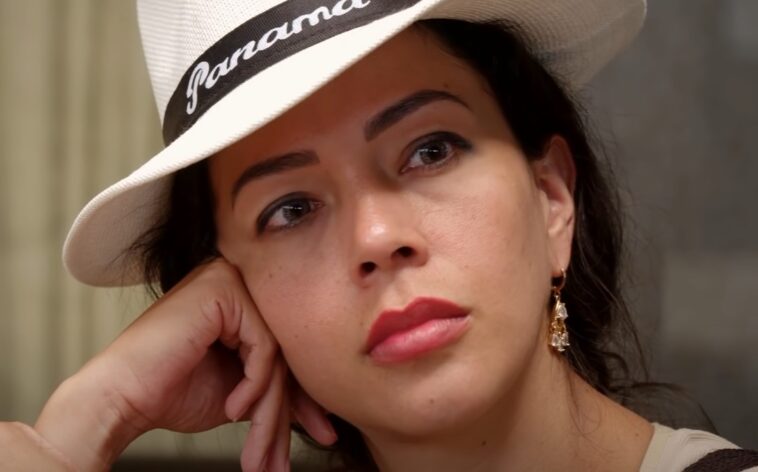 Fans will remember the Panama native for her appearance in 90 Day Fiancé: Before the 90 Days season 5 with her 52-year-old American boyfriend Gino Palazzolo. Despite an age gap of 17 years, Jasmine Pineda and Gino Palazzolo fell in love with each other and decided to appear on the show. Although the couple seems madly in love with each other, their relationship is far from perfect. While Jasmine is extremely jealous and suspicious, Gino does not respect her enough.

During the episode of Before 90 Days, Gino admitted to sending his girlfriend’s private photos to an ex-girlfriend. What made fans despise him even more was that he refused to sincerely apologize for his mistake and tried to hide it until the end.

Many viewers of 90 Day Fiancé wanted Jasmine Pineda to leave Gino and move on with someone else who respected her. But in the end, she decided to give her boyfriend another chance. Toward the end of the season, the couple became engaged and Gino applied for a K-1 visa for Jasmine.

While waiting for her American visa to be approved, Jasmine Pineda from the 90 Day Fiancé franchise keeps her 123K Instagram followers entertained with motivational posts. She recently showed off her glamorous evolution by comparing a photo from a decade ago to a recent one.

Jasmine Pineda mentioned that she would still choose herself if she could be anyone. Many 90 Day Fiancé fans loved the glamorous make-up she has achieved over the past decade. Jasmine has always looked stunning, but there’s no doubt that she looks more confident, happy and glamorous in the latest photo. Jasmine usually likes to interact with her loyal fans in the comment section. But it’s surprising that she decided to turn off the comments on this post. Possibly, Jasmine wanted to avoid trolls making negative comments about her appearance. 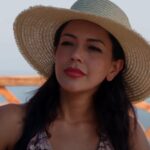