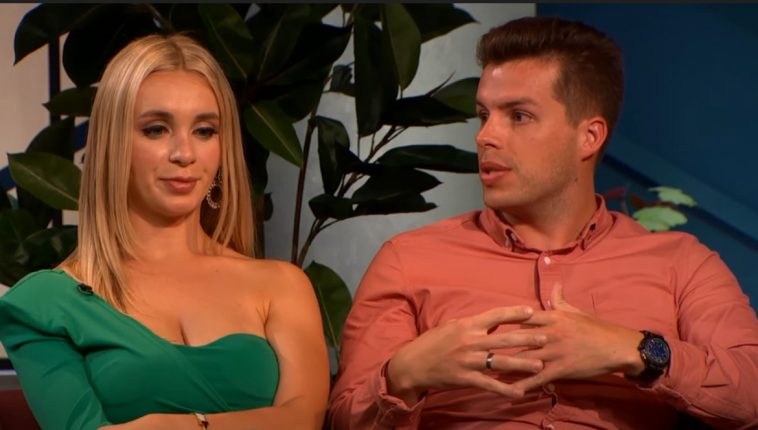 90 Day Fiance star Jovi Dufren has been keeping in touch with fans by sharing updates about his family. Apparently, Jovi previously revealed that they are planning to leave NOLA for good.

However, it seems that Jovi Dufren also wants to remember the days when he still spends time with Yara without their daughter. Because of this, he decided to go on a date with Yara for the first time in 14 months.

In a social media post, 90 Day Fiance star Jovi Dufren shared a photo of his first date with Yara Zaya without their daughter. Apparently, it’s been a while since Jovi and Yara last spent time together. It’s unclear where the two left their daughter. However, fans think Mylah was left with her grandmother, Gwen.

“Enjoying our baby free time for the first time in 14 months,” Jovi captioned. “And we miss Mylah so much. But it was still nice to have a little getaway to New Orleans.” he added.

90 Day Fiance star Jovi previously revealed that they are leaving New Orleans for good. However, it looks like they will stay for a while as they are still struggling to find the best place.

Meanwhile, fans think that there is also another reason why they haven’t left yet. According to some, Yara Zaya might be pregnant, which is forcing them to stay in NOLA to save up and prepare for their second baby. 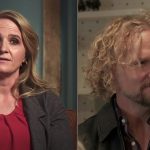 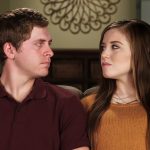