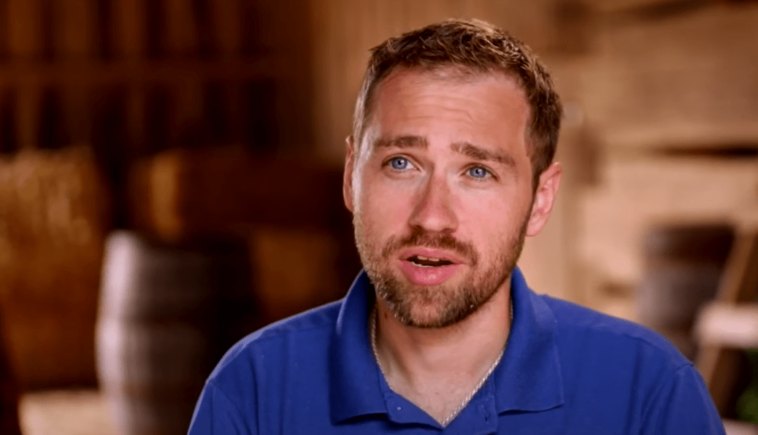 The drama of Paul Staehle and Karine Martins will continue next week because the 90 Day Fiance couple is expected in court.

Fans of the TLC show learned that Paul and Karine were facing some serious marital problems in real time when Paul went live on Facebook during their last dispute. In the video seen by thousands of 90 Day Fiance fans, police showed up at the Staehle residence in Kentucky after Karine asked for help.

While on Instagram Live with police at their home, Paul Staehle announced that Karine Martins is bipolar and that she attacked him. Paul also told everyone watching him that he installed cameras throughout the house in an attempt to protect himself from her alleged abuse.

He also told officers that Karine is pregnant, confirming this 90 Day Fiance spoiler that Monsters & Critics reported in May.

Paul Staehle accused Karine Martins of threatening to take her son Pierre and return to Brazil, which he would not allow. He also said Karine had cheated on him and in a later video, he said he was diagnosed with an STD (although he did not reveal which one) and claimed he had never cheated on his wife.

Karine Martins ended up leaving Paul Staehle and filed a restraining order to keep him away from herself and Pierre. After Paul Staehle told his Instagram followers that Karine had disappeared and asked them to call the sheriff’s department if they knew where she was, she spoke to let everyone know that she had not actually disappeared and that law enforcement knew where to find her if they needed her.

After the emergency protection order was filed, Paul Staehle posted screenshots of the chilling accusations Karine Martins made on social media before she deleted everything.

After the big outburst, Karine and Paul have their day in court. In fact, it will be on the market soon.

Documents obtained exclusively by Monsters & Critics show that the 90 Day Fiance couple have a court date before August 11 for the restraining order filed by Karine Martins. 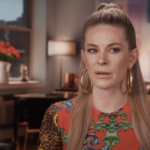 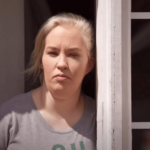