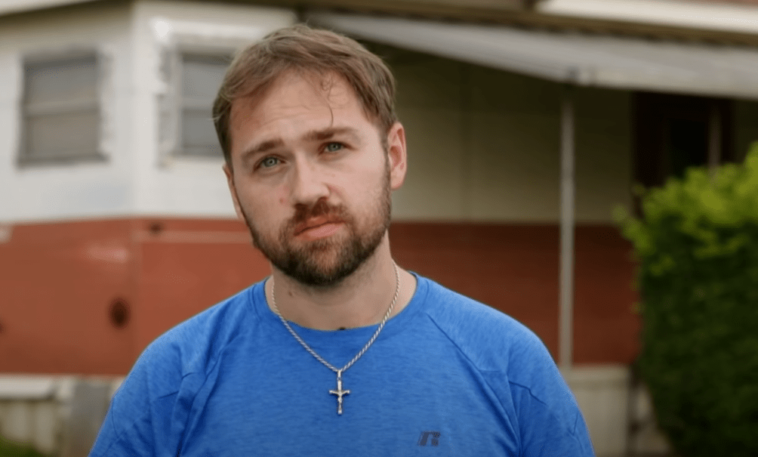 Paul Staehle and Karine Martin’s relationship drama may be set on this season of 90 Day Fiancé: Happily Ever After, but it has also penetrated into real life. A recent report suggests that Paul claims that Karine has put shards of glass in his food and that she may be trying to hurt him.

At the end of July, Paul Staehle shared a recording of a major argument he had with Karine Martins in which the police were involved. As could be heard in the video – reposted by 90 Day Fiancé blogger John Yates – Karine told the police that she felt unsafe with Paul. But Paul claims he didn’t do anything wrong, and threatens Karine with legal action when she tries to take their son, Pierre, away from him.

“I have cameras in this house, you can check my security cameras, I didn’t do anything wrong, Paul Staehle is interrogated to tell the police. “I won’t let her rob my son, not again. She ran off and drank beer and had s**x with a random guy before with my son, and I had to fight for him. CPS already has an open case, you can look up CPS on the computer, but no.”

After their altercation, Karine Martins filed an order of protection against Paul. As reported by The Blast, in her police report, Karine Martins accused Paul of domestic violence and rape.

Shortly afterwards, Paul Staehle turned to social media to reveal that Karine had run off with Pierre. “The sheriff’s department just came by, and they’re looking for Karine Martins,” he said in the Instagram video. Karine Martins has disappeared.” They don’t know where she is”.

But Karine Martins gave a statement on Instagram, claiming that Paul was lying about her disappearance. “I also would like to state that I’m not missing,” she wrote in the post. “The police know where to find me if they need me.” 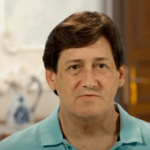