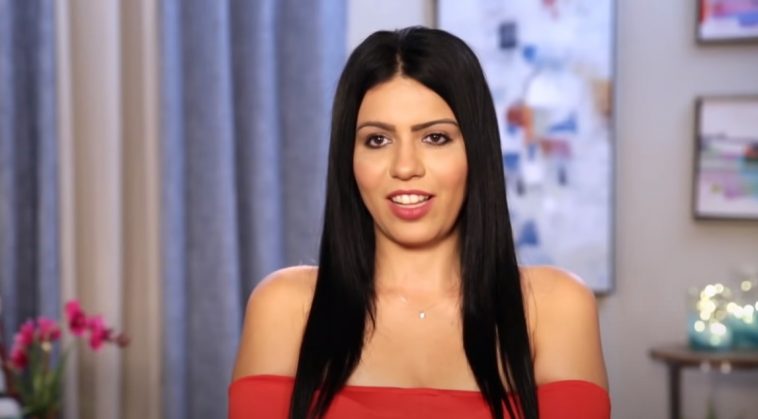 90 Day Fiance star Larissa Lima is far from satisfied with her appearance. The ex-wife of Colt Johnson expressed interest in undergoing more surgeries. This is despite the already drastic changes she has done to her body.

Larissa Lima is not done with surgeries on her body yet. The 90 Day Fiance star has hinted that she will undergo more procedures in the near future. Larissa Lima is not one to shy away from showing off the results of her cosmetic procedures. She flaunts her face and body on social media like it’s nobody’s business.

Larissa Lima has certainly come a long way since her debut on the show with Colt Johnson. The 90 Day Fiance star’s appearance has changed drastically over the years, making her look very different than before.

Larissa Lima has reportedly undergone at least five cosmetic surgeries, including a nose job, breast implants, fake abs, liposuction and lip fillers. In the past, Larissa has admitted to being “addicted to cosmetic surgery.”

Despite everything, Larissa shows no signs of giving up the procedures anytime soon. The reality star pointed out that she is happy with herself now, and getting more surgeries is something that makes her more confident about herself. 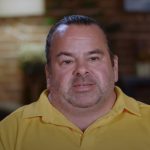 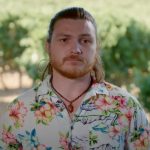