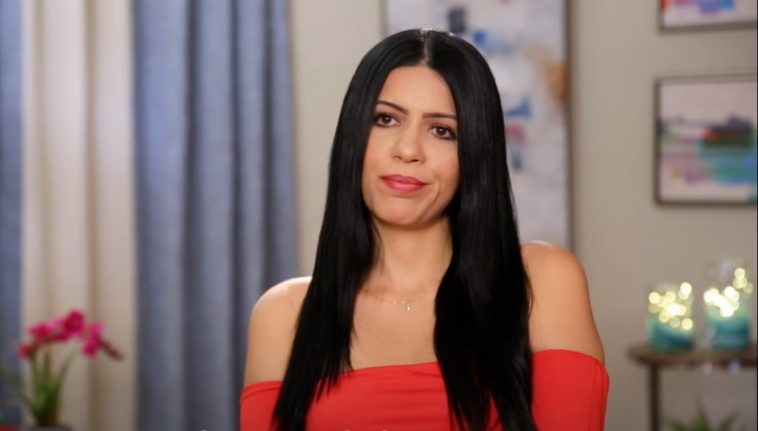 90 Day Fiance: Larissa Reveals What She Does To Give Her Children A Better Life

90 Day Fiance spoilers indicate that alumna Larissa Lima revealed that she shared all the efforts she is making to give her children a better life and achieve her dreams. After being fired from TLC, Larissa became a full-time adult content creator and continues to make “dollar after dollar” while living her best life. A few days ago, Colt Johnson’s ex-wife looked back on her scandalous firing from TLC on her anniversary. Larissa Lima was fired from TLC in September 2020 after doing a cam show. She had just shown off her new body transformation.

90 Day Fiance: Larissa Reveals What She Does To Give Her Children A Better Life

Following the firing, she was arrested by ICE and detained for hours, but critics said it was all a publicity stunt. Larissa Lima is no stranger to negative comments from critics. Her body transformation has been criticized many times. The TLC alumna, who doesn’t talk about her children on public platforms, revealed what she does to give them a better life. She said, “I work hard to achieve my dreams and to provide for my kids. I have been working for 10 hours sometimes.”

Larissa Lima also spoke about the tribulations she faced during her 90 Day Fiance arrest. “I was arrested and divorced with ZERO dollar[s] in my bank account.” She also thinks her talent for making cameos and videos has changed her lodet. “Yes, you have to be creative to do Cameos and I was the most in demand at the time.”

The adult content creator recalled her friends she’s no longer close to who may have taken advantage of her as she “filmed three scenes” every day with $200 in her bank account and waited for cameo bookings. The 90 Day Fiance alum is proud of herself for rebuilding her life from “zero without any help” and using only her strength, creativity and hard work. 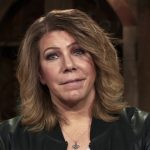