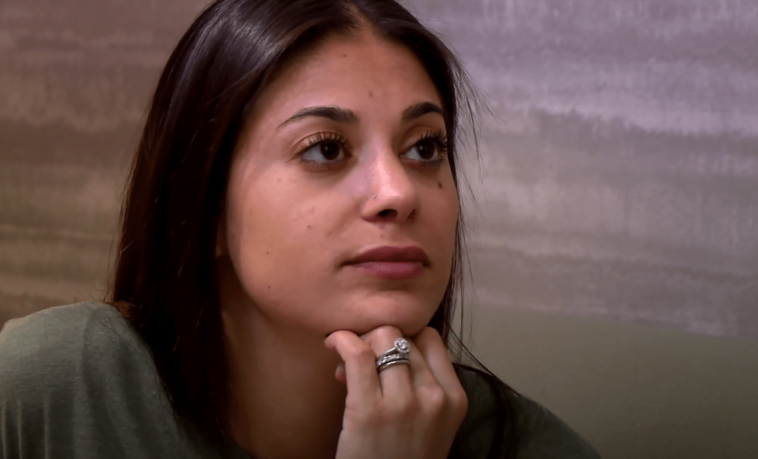 Loren Brovarnik and Alexie Brovarnik have been a firm favourite of 90 Day Fiance fans since their first appearance on the show. Fans loved their personalities as well as their chemistry. They’ve continued to appear on the show at every opportunity, including the famous Pillow Talk episodes.

On the other hand, both of them both have huge fan bases on their social media profiles. Loren Brovarnik recently announced that she is working on a new business.

Over the years, the popularity of both Loren Brovarnik and Alexie Brovarnik has grown steadily. The two now also have many followers. While Loren has 1.2 million followers on Instagram, her husband now has over 730K followers.

So the couple are now determined to capitalise on their popularity. Well, the demand for them to start their own chain of stores was already high. Therefore, Loren Brovarnik put in some effort and finally launched her own merch online.

As of now, the popular TV star has a lot of commitments on her head. She’s looking after baby Shai, who recently turned one year old. On the other hand, Loren Brovarnik is also expecting her second child and has shared her second pregnancy experience with fans.

In the midst of all this, she has also decided to set up the business she has been planning for so long. She has shared this news with her followers before. What’s more, now that it’s live, she feels excited and proud.

Loren previously announced that she will soon launch her own collection. Merchandise will initially include T-shirts, shirts and hats. Although it is not confirmed at this time, she may bring more clothing and accessories to her merch. Her website first features a large picture of her happy family, which includes herself, Alexie and Shai.

The product list includes shirts for women and children, onesies for kids too. Some of the products are personalized with “Mama’s Boy” for children’s clothes and “Boy Mama” for women’s. On the other hand, the rest of the pictures have the evil eye sign, which is also Loren’s logo for merch. 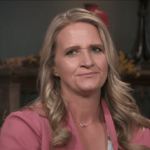 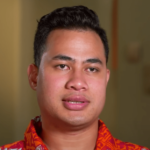