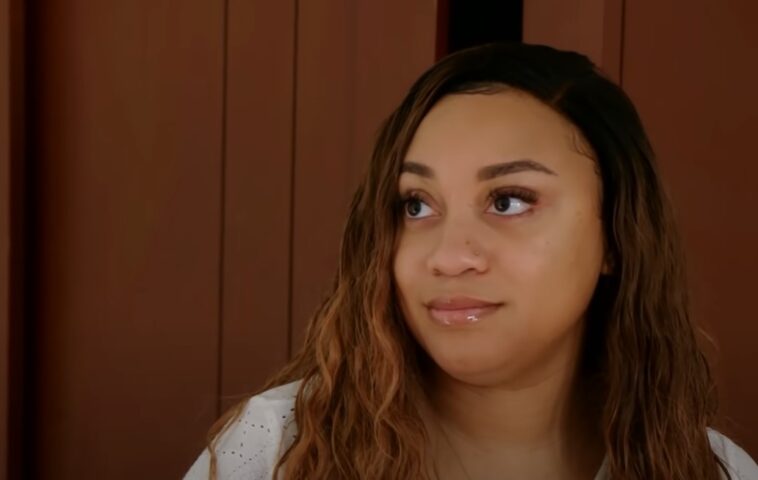 90 Day Fiancé: Before the 90 Days fans are shocked by Memphis Sandoval’s latest Instagram post. He posted a picture of his baby and this has made fans curious as to whose baby this is. We’ve seen a lot of chatter between her ex and fans and he even posted on social media that “she is bipolar and was pregnant with his baby”. She had the baby a few months ago. The show is taped and airs like a year later.”

The post really got some fans curious about who the baby’s father is because, in the comments, Memphis Sandoval reveals, “This is my son! Not a part of Hamza!” Wait, what? Whose baby is this? Of course, fans wanted to know right after Memphis Sandoval added that answer. This sounds like a talk show about to go downhill fast!

The baby’s gender and name have not been released, but in the comments, it seems that most of his fans think it’s a boy. The baby looks to be about three or four months old, which would mean that Memphis Sandoval had the baby in November or December. This would be the exact timeline that her ex mentioned when he was pouring tea on Memphis and Hamza Moknii.

It was confirmed on the show that they got married, but we’re not sure if they lasted long. Memphis has left some scathing posts and many fans are under the impression that they are all about Hamza and how he may have abused her. We can’t be too sure about this yet because neither side has confirmed it.

There are fans who live in the same city in Memphis Sandoval and have seen her and Hamza Moknii out and about with the baby. They also said that a TV crew has been following the couple very recently. 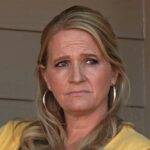 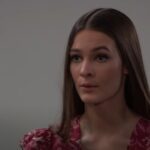