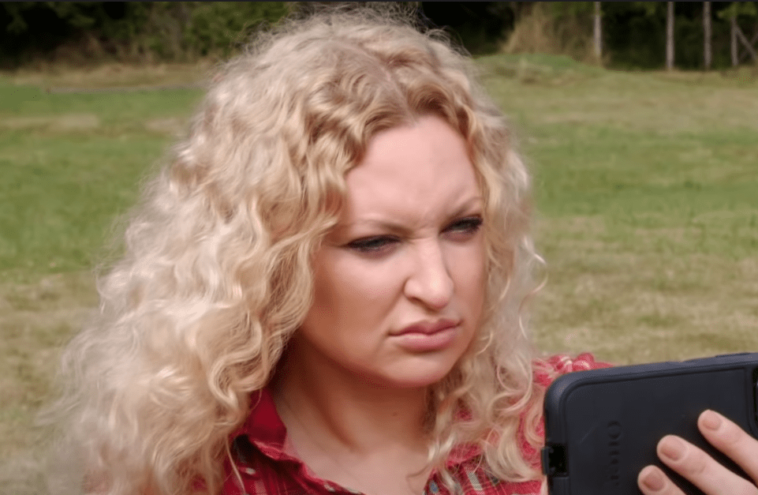 Mike and Natalie are rumoured to be married, despite their nasty break-up, as seen on 90 Day Fiance. The couple have reportedly patched things up and decided to go ahead with their wedding, which has yet to be shown on the show. However, new details have now emerged about their actual state of affairs following their involvement in the TLC series.

Apparently, a lot has happened between Mike Youngquist and Natalie Mordovtseva since the show and Uncle Beau allegedly revealed this to a fan.

At the last minute, Mike Youngquist ruthlessly cancelled his wedding to Natalie Mordovtseva. The 90 Day Fiance star was left heartbroken and ready to fly back to Ukraine, despite the risks of travelling in the middle of a global pandemic. The TLC couple certainly have a complicated relationship to begin with and fans knew it wouldn’t last long. However, Mike Youngquist and Natalie Mordovtseva surprised everyone when it was revealed that they were finally actually getting married.

Mike Youngquist and Natalie Mordovtseva reportedly tied the knot on April 15, 2020 in Clallam County, Washington. Their purported marriage certificate was even leaked online. However, both of them are yet to confirm whether it is true or not.

The 90 Day Fiance couple rarely speaks about each other in public, so it’s hard to say if they are really married now. Both are active on social media but have yet to appear together in their posts.

With just a few episodes left of 90 Day Fiance, many are wondering what will happen to Mike and Natalie. If their rumored separation is true, it’s likely that fans won’t see much of them together.

They seem to be doing just fine living each other’s lives. Natalie Mordovtseva has launched her cooking show on YouTube, which has been getting attention lately. Mike Youngquist, on the other hand, is more active on social media. 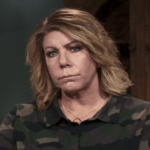 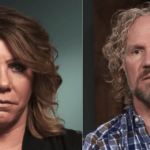