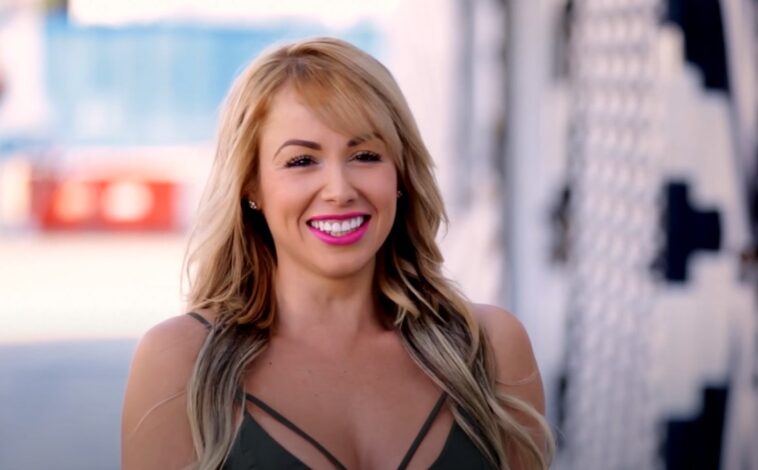 90 Day Fiancé: Paola Mayfield Hopes To Expand Her Family Before Next Year.

On March 2, 2022, Paola Mayfield sat down with Lulu and Lala Gonzalez at Daer Nightclub in Hollywood, Florida, and revealed that they are expecting another baby. But this time, they are more interested in adopting baby number two. This is the biggest goal for them to make this adoption work.

So, maybe this year or next year, they will try to adopt a child, as they plan to expand their family “but not directly from” her.

Paola Mayfield added during the event that “it’s a long process,” which is also not easy. However, she has been planning this for some time. She believes that her firstborn, Axel, needs a sibling. As of now, she is enjoying her life with her baby. She revealed that hanging out with her three-year-old is quite amazing. Paola Mayfield said that her son wants her all the time. The TLC star added that she has so many videos of him being too close to her.

TLC’s mom said he wants to jump on her all the time. On top of that, she shared that her baby can speak both Spanish and English, and is growing up so fast.

Russ Mayfield and Paola Mayfield got married in October 2013, and after six years of togetherness, they welcomed their first child in 2019. But things didn’t work out according to their plans because everything changed after the pandemic. But now they are together working on their relationship.

90 Day Fiancé: Paola Mayfield Hopes To Expand Her Family Before Next Year.

During the COVID-pandemic, the couple decided to take a break from their marriage. Later, Paola Mayfield’s manager revealed in a statement that during the COVID-pandemic, Russ Mayfield lost his job which forced him to stay at home with her 24/7. Therefore. Paola was the only person making money. But that made things worse, and they were almost going their separate ways after the same.

However, the couple reconciled after spending a couple of months away from both of them. While Russ didn’t reveal much about their marital problems, the Colombian beauty continued to post on her social media. 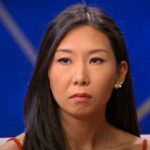 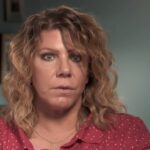