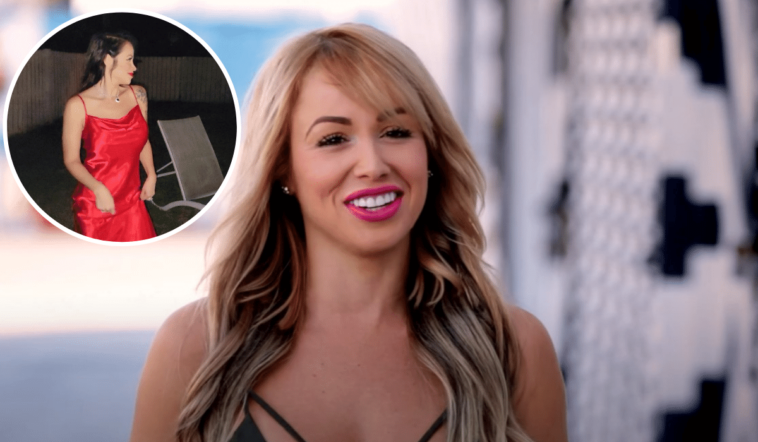 90 Day Fiance star Paola Mayfield took a few minutes out of her holiday celebrations to give back to someone who tried to overshadow her wrestling career and marriage at the same time. In case you haven’t heard the news yet, Russ Mayfield and Paola Mayfield have decided to give their marriage another try after announcing they were taking a break a few months ago. But things are back on track for the couple, who spent the holidays with their son Axel.

Although the couple received a huge amount of positive messages after announcing on social media that they were back together, they also had their share of naysayers. Paola had to hit back at one commenter who tried to overshadow her and Russ Mayfield’ reunion.

The 90 Day Fiance star looked happier than ever in her latest Instagram post, which she shared yesterday. Paola posted a short clip of herself dancing with husband Russ and noted in the post that they are giving their marriage another chance. One Instagram commenter didn’t believe the happy reunion and hinted that the Colombian beauty decided to reunite with her husband because her wrestling career wasn’t successful.

Paola Mayfield, however, didn’t let the obscure reply slip. She responded and announced that her wrestling career is still going strong. The TLC star posted a smiling emoticon and wrote: “I’m super booked for next year sweetie.”

A lot of people were sceptical when the 90 Day Fiance star introduced us to her wrestling persona Paola Blaze, but things seemed to be going well on that front. Paola has competed in a number of wrestling matches, and she’s already booked to participate in US Pro Wrestling’s 29th anniversary show, which will take place in March 2022.

In truth, the 34-year-old said she never thought about becoming a wrestler before the opportunity came up and noted that many people didn’t have much faith in her new career path. However, Paola admitted on ’90 Days Reveals All’ that things changed when she stepped into the ring. 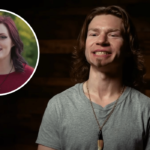 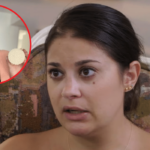