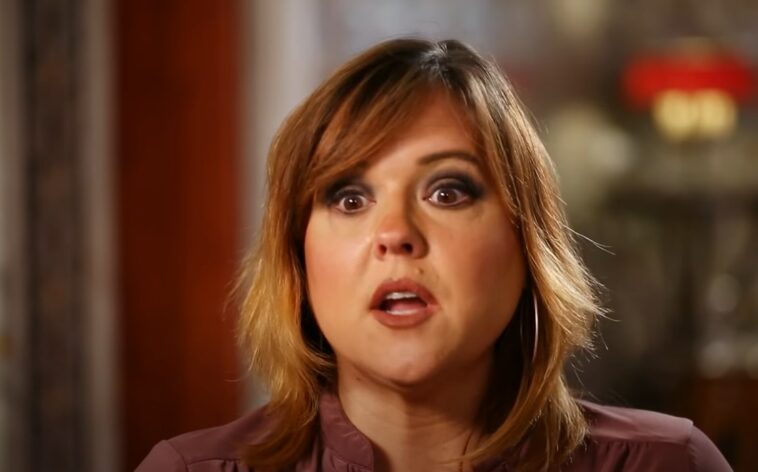 Rebecca Parrott and Zied Hakimi made an impact on the 90 Day Fiance audience through the show. Usually, stars with a big age gap don’t last long and divorce after a few years of marriage.

But they proved everyone wrong as their love turned out to be real. Now the couple are happily living in the US. However, a new post on Rebecca’s Instagram revealed that she had to dump Zied and they are not together!

Rebecca Parrott and Zied Hakimi became popular after they presented their love story on TLC’s “90 Day Fiance”. It all started when a Tunisian man caught the attention of an American woman on Facebook. When they met, he was 26 and she was 46.

However, they had minor disagreements when they met in person. Nonetheless, in the end, love won. As a result, they have now been living in America for a couple of years. In fact, Zied had already received a green card and started working. It turns out that Rebecca took to social media in an unfortunate incident. She had to break up with Zied.

Well, don’t worry, because they are still happily married. While travelling, the couple had a layover from Germany to Canada. But Zied couldn’t come to America afterwards. That’s because her green card benefits are limited to the US only.

So she didn’t have permission to stay in Canada. Therefore, the 90 Day Fiance star stayed behind while his wife came home. So he posted about it on his social media and was heartbroken. However, the audience tried to cheer him up by saying that Zied is away for a while and will be back soon. 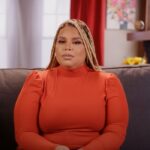 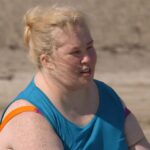