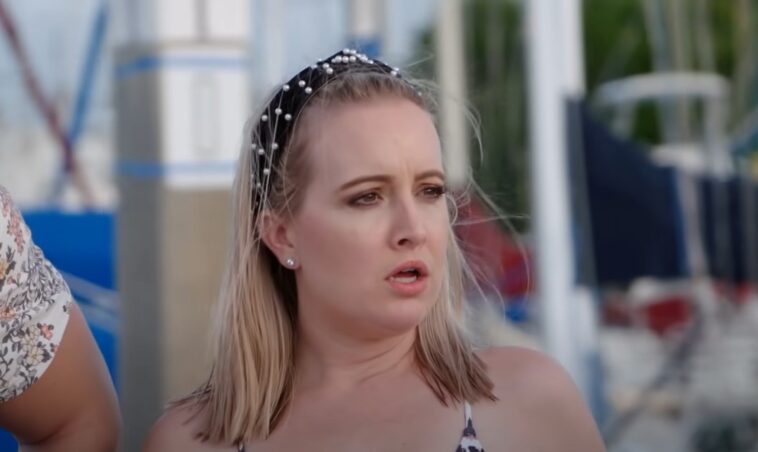 Elizabeth Potthast recently posted a slew of gorgeous maternity photos dressed in dramatic tulle. But 90 Day Fiance: Happily Ever After? star wasn’t ready yet. She’s just released another set of photos, this time in a red floor-length gown that gives us less drama and more elegance.

Elizabeth Potthast is now 36 weeks pregnant with her second child with husband Andrei Castravet, and the arrival of their son can’t be long in coming.

Meanwhile, the pair provide us with plenty of drama in a recently premiered show. For the duo, who have just shown off their new home, there’s a lot of change ahead. Elizabeth Potthast is also making a big career change, working in her father’s business and becoming a full-time singer.

While her family has not been very supportive, the 32-year-old has the support of Andrei, who has set up a studio in their new home so she can record her music. Elizabeth recently released a cover of the classic song written for Patsy Cline, Blue.

Many were so impressed with her voice that she was accused of lip-synching over the vocals of country star LeAnn Rimes, who also covered the song years ago. Elizabeth, however, won’t let any detractors affect her mood; she’s too busy with her maternity photo sessions.

The 90 Day Fiance star shared more pregnancy photos on Instagram. Andrei, Elizabeth and their daughter Eleanor posed with horses in a classy shot, but all eyes were on the TLC pregnant star.

Elizabeth wore an elegant floor-length long-sleeved dress and the body-hugging outfit showed off her baby bump. The dress was simple but elegant and the bright red colour stood out against the surrounding greenery.

The photo shoot took place on a large ranch and in one shot a horse crouched next to Elizabeth’s belly as she cuddled her baby bump with one hand.

The 90 Day Fiance star also included her husband and daughter in the shoot and they all looked gorgeous. Eleanor wore a peach and gold unicorn-themed outfit as she stroked one of the horses wearing one of her unicorn headbands. The family posed with the horses for new photos weeks after Elizabeth shared her first pregnancy pictures on Instagram.

In the first set of photos, Elizabeth wore a dramatic tulle coat with ruffled sleeves and hem. The emerald green outfit included a matching bikini and a belt tied around her baby bump. 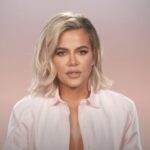 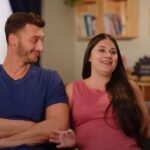