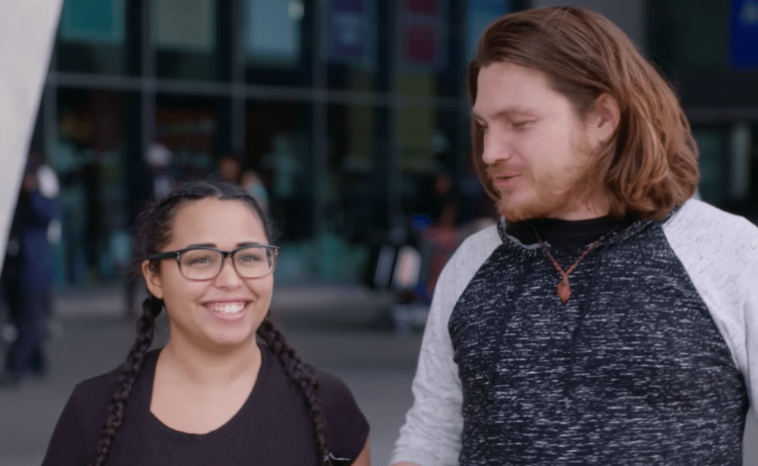 While appearing on 90 Day Fiance, Tania struggled to get on the same page as Syngin. They had different views on certain topics. Tania Maduro wanted to have children sooner rather than later. But Syngin Colchester wasn’t sure if he saw children in his future. The TLC couple also argued a lot about making money.

When it came to the Tell-All, the subject of getting a divorce was raised. The 90 Day Fiance reality stars seemed to have talked about it. But Syngin Colchester and his spouse, Tania Maduro, thought they would work on their problems and give their marriage another chance.

They knew they loved each other too much to give up. And, their marriage seems to be doing better.

Syngin and Tania have enjoyed life as husband and wife. The 90 Day Fiance duo recently went together on a couple of mini-getaways. Not so long ago they went on a road trip to a few different states. Syngin Colchester has said he loves to travel and explore new places. Since he moved to America he has had a lot of new experiences and has had Tania Maduro by his side every moment.

Syngin Colchester of 90 Day Fiance recently went on a camping trip with Tania. They put up a tent in the middle of the forest and spent time in nature. Syngin Colchester and his other half, Tania Maduro, had friends camp with them.

During their nature trip they also hung out at the beach for a day. The TLC couple went kayaking together and ended their time on the beach watching the sunset. 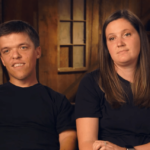 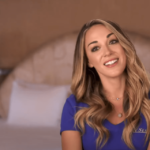