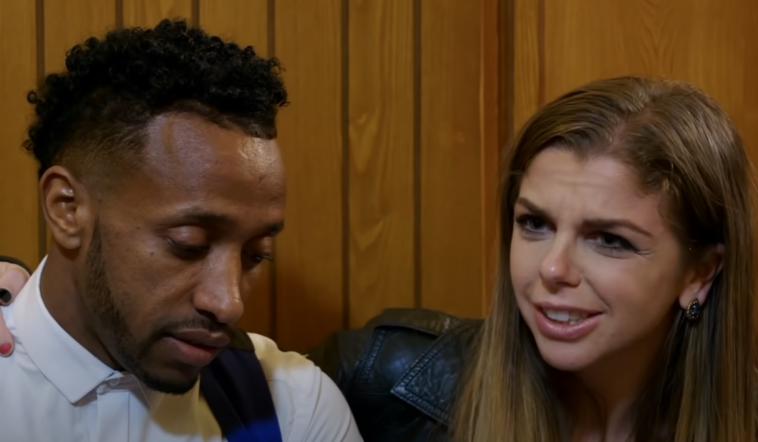 Fans of 90 Day Fiancé feel strongly that Ariela Weinberg should in no way apologize to the sisters of Biniyam Shibre after they doused her with their drinks.

The family has been at odds for a while, as most of their arguments are about religion or customs. Now everything has come to a head with the women arguing once again.

Fan favorites Ariela Weinberg and Binyam Shibre are back for season 9 of 90 Day Fiancé and continue to air their love story on national TV. Sadly, viewers are struggling to maintain hope that their relationship will make it as they have once again hit a rough patch.

When fans first met the couple, Ariela had moved her life to Ethiopia and found herself pregnant. Now the couple is moving back to Princeton, New Jersey, where it will be Biniyam Shibre’s turn to feel out of place in a new country.

During a recent episode, fans saw Biniyam Shibre’s sisters, Mimi and Wish, attack Ariela Weinberg both verbally and physically. The altercation left fans with a bitter taste in their mouths, with many taking to Reddit to share their opinion.

In the preview of the upcoming episode, Biniyam Shibre was caught telling Ariela Weinberg that he needs to apologize to his sister. Viewers are outraged because it was Biniyam’s fault that the fight occurred, as he didn’t tell his family about the move until the last minute.

Biniyam will have to start standing up for himself if the couple has any chance of survival. While Ariela Weinberg may have been a little sassy with his sisters-in-law, 90 Day Fiancé fans believe the American shouldn’t have to apologize for being openly assaulted with wine. Biniyam should have stood up and defended his future wife instead of sitting back and watching the drama. 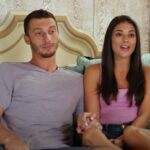