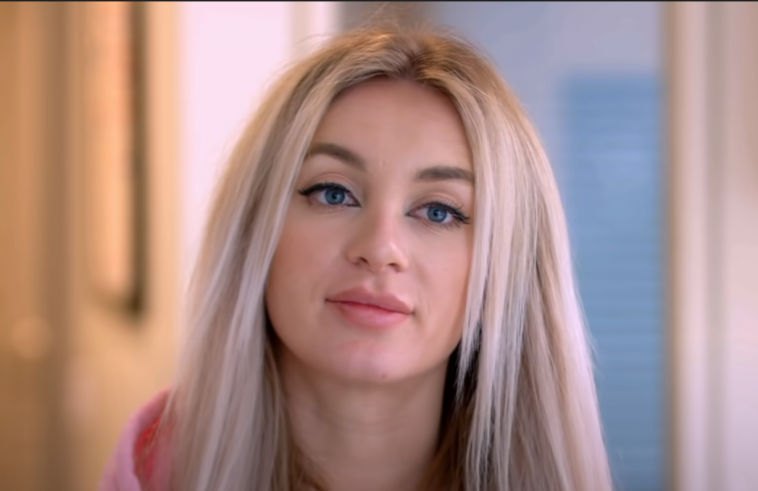 90 Day Fiance spoilers and updates indicate that Yara Zaya is defending herself against accusations of being a gold digger. The reality star has claimed that she is making more money than her husband, Jovi Dufren.

Fans have called Yara Zaya a gold digger several times. Many of them believed that she only tied herself to Jovi for his money. Some viewers called her out for her high standards, wanting to live in a $27 million penthouse, and for describing New Orleans as “dirty” and “trash.”

The Ukrainian star set the record straight in a video that was shared on September 22. In the clip, Yara Zaya answered several questions about having another child and why she chose to marry Jovi. She talked about how much money she and Jovi make. She claimed that she has a job and that she did not leave Ukraine for Jovi’s money. Yara Zaya said, “there is some months that I can make three times, four times more money than Jovi is making.” She explained that she is spending her own money every time she makes expensive purchases like camera equipment for her vlog. She joked that critics can keep calling her a gold digger even if she’s not, as long as they like her video.

Yara Zaya was introduced on the show as a party girl who Jovi fell in love with. They met on an app where they discovered that they both loved to travel. The couple clicked right away, but things were difficult between them as their relationship progressed. But they managed to weather the storm and the couple eventually got married. The couple’s marriage started to get rocky since their daughter was born. In July, Jovi had a serious talk with her mother and confessed that Yara had changed drastically. In a scene from 90 Day Fiance: Happily Ever After, he described his son’s mother as boring.

But Gwen Eymard, Jovi’s mother, doesn’t take her son’s word for it. She thinks Jovi is hiding something about the real state of his marriage to Yara. She thinks the changes Jovi refers to are just Yara trying to be a good mother. 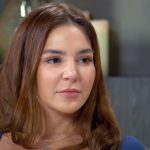 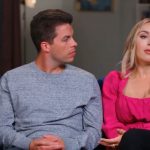