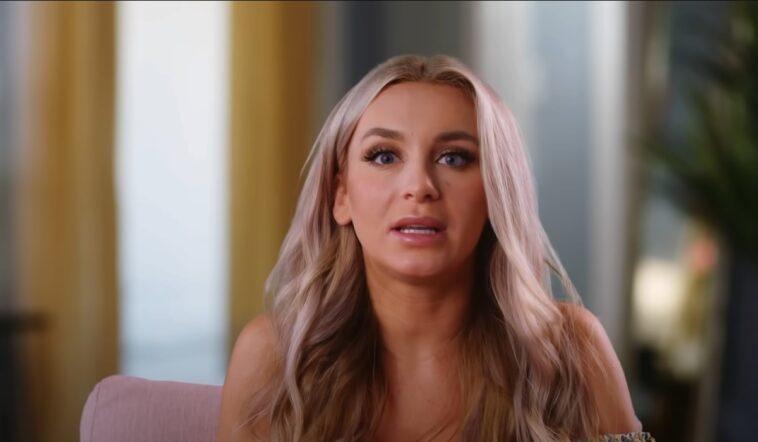 90 Day Fiance star Yara Zaya fans think it’s time for wife Happily Ever After to have another baby.. She says her followers keep asking when she will have another baby. Now, Yara reveals if she’s ready for baby No. 2 with Jovi Dufren.

It’s clear that Happily Ever After couple Yara Zaya and Jovi Dufren will make adorable babies together. They’re enjoying raising their 2-year-old daughter Mylah Dufren. So this will make fans wonder if and when the couple can complete their little family.

While some are cheering the idea of a second child for Dufren, others are not sure it’s a good idea. At least for now. Viewers of 90 Day Fiance know that the couple’s relationship continues to have its ups and downs. They’ll go through them again this season, with many of their arguments about the fact that she’s considering moving to Europe now that she has a green card. This has led some viewers to wonder whether this is a bad time for another child.

Yara Zaya says she is asked every day when she and Jovi Dufren will have another baby. Now Yara has answered fans’ questions. The 90 Day Fiance star says she loves children and if possible, she would have ten. However, she does have a few worries. First of all, she admits that kids are a lot of work. Also, taking care of them requires a lot of time and money. So while many people believe that she and Jovi, should soon have baby number two, she has other plans.

Above, you can see that Yara Zaya responded that she needs to “really focus on her career”. So what does she do for a living? Yara has an online boutique in her own name that sells cute clothes and accessories. She also launched a make-up line called Boujee.

She is also an influencer who promotes products for a fee. And like many TLC stars, she makes money on Cameo by making personal videos for fans.

The 90 Day Fiance star says it’s important for her to focus on securing her finances now before they bring more children into the family. The 90 Day Fiance couple say that between reality TV work on TLC and other jobs, they’re pretty busy. But what else about having kids? Yara Zaya says it’s not out of the question. However, it’s just not in the near future. 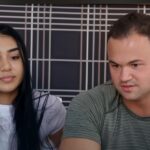