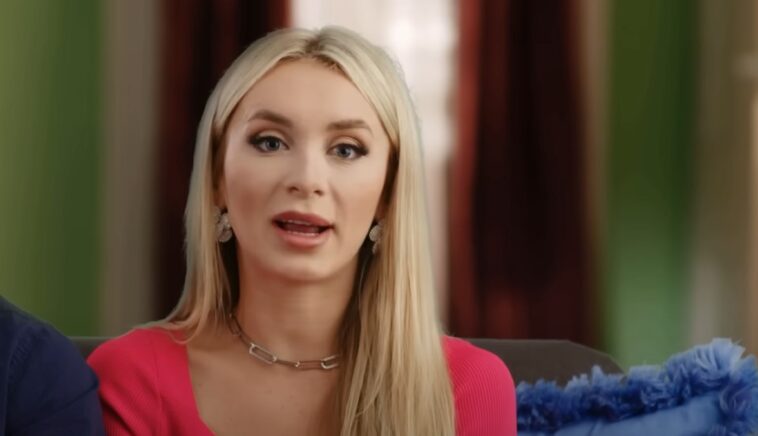 90 Day Fiance alum Yara Zaya decided to do a rare Q&A with fans about her diet.Yara gave her answer in a video message and said that she follows a diet consisting mainly of proteins, vegetables and fruits and revealed that she has also cut out sugar from her diet.

She admitted that she sometimes has sugar in her drinks, but that she largely leaves sugar and gluten out of her diet, including croissants and chocolate.

Another thing Yara Zaya says her sugar-free diet has helped to combat is bloating. Yara Zaya loves to share confident outfit pictures with 90 Day Fiance fans and it’s possible that the success of her diet has contributed to this confidence.

Through her Instagram, Yara Zaya often likes to show off her activewear outfit in a flexible way. These often include spandex leggings and matching outfits that show off her gym moves. She’s even stepped into the mirror for a selfie in the past, wearing a matching purple workout outfit, and looked killer in the coordinated outfit.

Recently, while Yara was trying to show off her curves in an all-white matching tracksuit, her husband Jovi Dufren ended up taking the video after she accidentally injured herself by dropping Murphey’s bed on her foot. Yara filmed her and Jovi’s daughter, Mylah, going over to Jovi and trying to comfort him as he writhed in pain and laughter.

In the current season of 90 Day Fiance, Yara, Jovi and Mylah are in the Czech Republic so that Yara can be there to support and try to help her Ukrainian friends and family in the midst of the war in Ukraine.

Yara Zaya, however, has been talking about the possibility of staying in Europe and buying an apartment for herself, her mother and Mylah. Initially she tried to hide her intention from Jovi and this caused problems when Jovi found out what Yara wanted to do. Now Yara says she wants a place to live in Europe in case she and Jovi don’t work out. 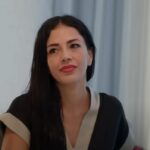 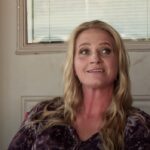