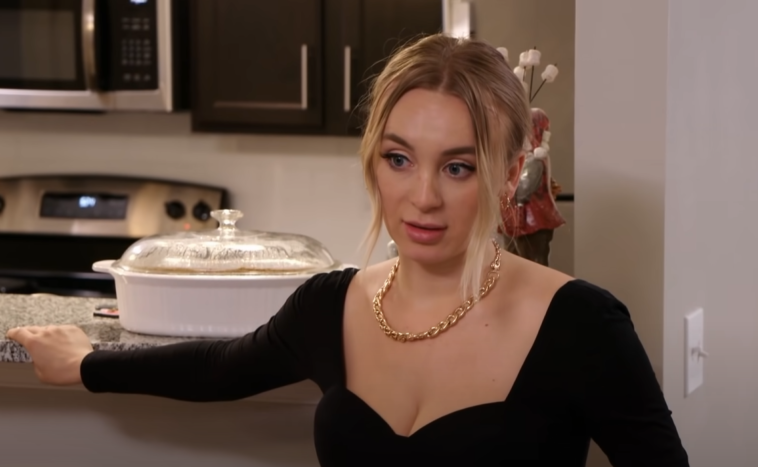 Ahead of her return in 90 Day Fiancé: Happily Ever After?, Yara Zaya is sharing the secrets of her weight loss with her fans on Instagram. The 27-year-old Yara caused quite a stir when she made her debut in season 8 of 90 Day Fiancé.

Some fans immediately fell in love with Yara Zaya for her sincere personality and glamorous style, while others found her to be a snobby and gold digger who married Jovi Dufren for money. The fact that Yara became pregnant as soon as she arrived in the United States and then held a hasty wedding in Las Vegas with Jovi was seen by many as a red flag.

But in the end fans liked Yara when she denounced Jovi Dufren as an irresponsible father and husband interested in strip clubs and alcohol. Yara’s social media clout grew overnight. She began selling the clothes she wore in 90 Day Fiancé through her Yara Zaya store.

Yara Zaya also created her own makeup line, and although fans criticized her for importing products from China, almost all of her collections began to sell like hot cakes. Fans of 90 Day Fiancé love to see Yara embracing motherhood and spending time with her baby daughter Mylah as she goes about her entrepreneurial activities.

In addition to inspiring 90 Day Fiancé fans with her entrepreneurial skills, Yara Zaya sparked their interest to know how she managed to maintain her slim figure despite giving birth. Although Yara never appeared weighed down on the show or on social media, she returned to shape very quickly after giving birth.

Although it has been more than a year and a half since Yara and Jovi had Mylah, the Ukrainian star still gets questions like “how did you lose the baby weight?” on Instagram. One of Yara’s followers on Instagram wanted to know if she is on a special diet and, if so, what she eats. Yara replied to the curious fan, “Gym, eating healthy. That’s all.”

To show that her simple habits are helping her reach her fitness goals, Yara Zaya shared a selfie from her gym. She wore white leopard-print biker shorts and a beige muscle shirt that she lifted up to show off her sports bra and rock-solid abs peeping out beneath it.

In the past, those who did not believe that Yara had such a perfect physique that would make Barbie envious were schooled by the reality star. When she was accused of altering her abs and using photoshop on her body, Yara responded to 90 Day Fiancé critics by telling them that it was the result of long, hard hours spent in the gym and not filters or luck. 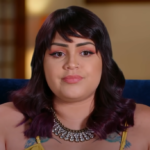 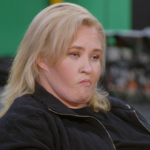