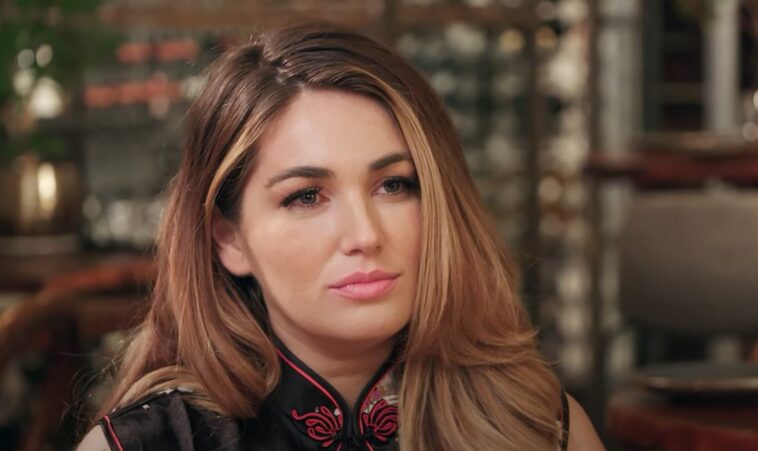 90 Day: The Single Life: Stephanie Matto Opens About Stripper Past

She detailed the circumstances under which she became a stripper and shocked and intrigued her fellow cast members of The Single Life with her open-ended answer to her own question.

90 Day: The Single Life: Stephanie Matto Opens About Stripper Past

During the lunch break at 90 Day: The Single Life Tell All, Stephanie Matto opened up a conversation between Syngin, Big Ed Brown, and Debbie by asking what was the strangest job they had ever had.

Once Debbie finished her answer, which was a private investigator, Stephanie stepped in and broke the news that she was a stripper, to which Big Ed and Syngin had audible reactions.

Stephanie Matto explained, “I used to be a stripper, like I moved out to LA when I was 23, 24. Then I was like, okay, I have an apartment. How am I going to pay for it? I was like, I’ll just be a stripper.” Big Ed Brown then said, “I knew she looked familiar. I’m like where do I know you from?” Syngin remarked, “That’s pretty cool.” Big Ed Brown then joked at Stephanie Matto, “You never brought my change back” and they all laughed.

Stephanie Matto broke the news to Tell All that she was a millionaire and went on to describe her fart-in-a-can business that helped her reach this financial status.

Stephanie has mentioned through her social media that she may take a step back from reality TV after this season of The Single Life, as she has failed twice to find love on the show and has her time spread out between her business ventures and her new French lover. 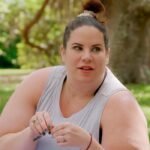 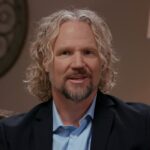