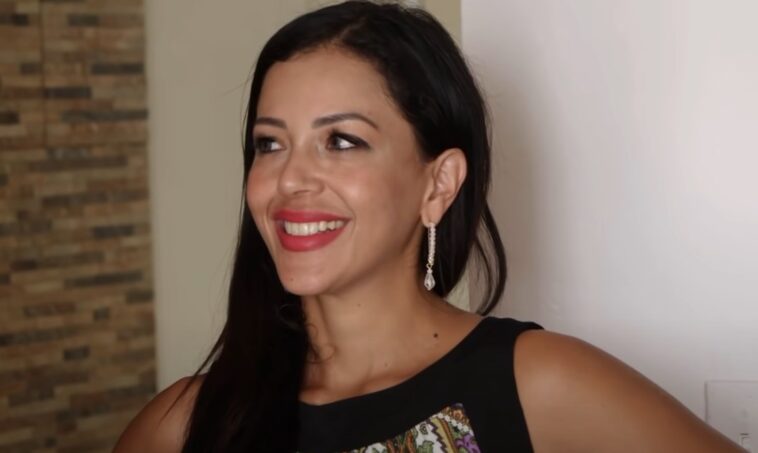 90 Day Fiancé spoilers say Jasmine Pineda is pregnant with Gino Palazzolo’s baby! Gino and Jasmine Pineda first met through an international dating site and dated for nine months before meeting in person. The 90 Day Fiancé couple have also posted hints on social media that they are expecting a baby girl.

Gino Palazzolo travelled to Panama with an engagement ring and hoped Jasmine Pineda would get pregnant after their first intimate encounter. However, he gradually learned that his online girlfriend had anger and jealousy issues. Despite several heated arguments, they soon realised that they were in love and Gino proposed to Jasmine.

Viewers will remember that one of their biggest fights occurred when Gino Palazzolo shared a naked picture of Jasmine with his former lover. Fans thought it was immature and Jasmine thought it was disrespectful to her. Viewers have seen Gino disrespecting Jasmine several times.

He could not meet her needs because of his lack of emotional understanding. He once gave her a toothbrush, while she gave him custom t-shirts made for both of them. Gino had tried to play down the situation of his former lover and this caused resentment among fans.

However, Gino, from Michigan, proposed to his Panamanian wife in the Sunday, March 20 episode of “90 Day Fiancé: Before The 90 Days” and fans are already wondering if they have tied the knot as the show is filmed months in advance. 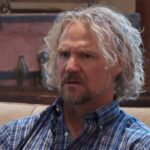 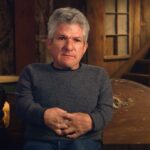