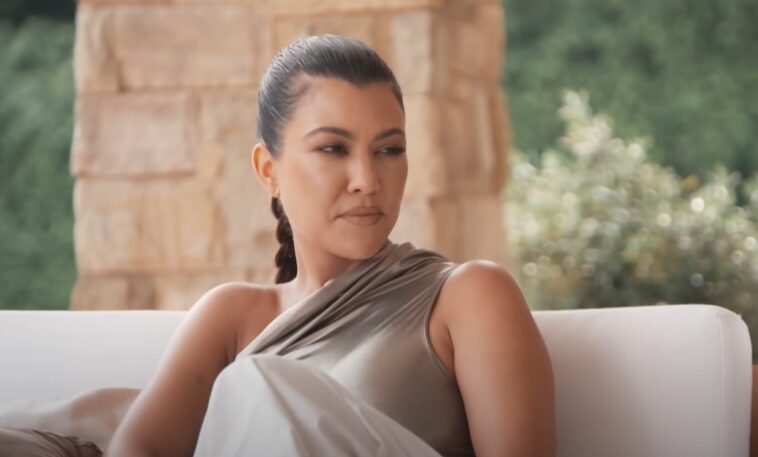 Reality star Kourtney Kardashian has fuelled pregnancy rumours after a recent post on her Instagram page. The image from a photo dump showed the 43-year-old woman caressing her belly, which looked slightly bulging. In addition, she was wearing a sleek skin-coloured bikini that highlighted her stunning body.

In the comments section of the post, fans of the reality star were quick to ask if there was more to Kourtney’s act of placing her arms on her stomach to take the picture.

Earlier this year, the socialite revealed she was trying for another child with her husband, Blink-182 drummer Travis Barker, which would make her the mother of four if successful. She already has three children from her previous relationship with Scott Disick.

Reality star Kourtney Kardashian wore a sexy skin-tight bikini and shared a carousel of mirror selfies on her Instagram page, leading to rumours she was pregnant. The pictures were taken in different poses and revealed her toned body. However, one of them revealed that the 43-year-old TV celebrity might be carrying a child for her husband, Barker.

In the picture, Kourtney Kardashian was seen holding her phone in one hand while the other rested on her stomach just above her belly button. The motion of placing her palm on her stomach was enough to make her fans think she was pregnant.

According to the description, the photos were taken by Kourtney to promote her new lifestyle company Lemme, which offers a new line of vitamins and supplements that claim to help consumers live a healthy life. 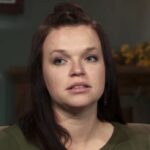 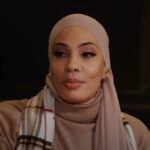