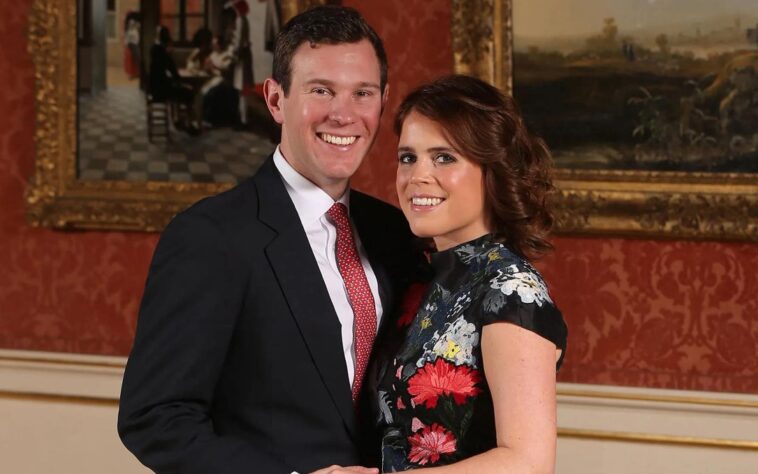 Will Princess Eugenie improve relations between Prince Harry and the rest of the British royal family? One royal author thinks the 31-year-old, who was recently spotted in California with the Duke of Sussex, is probably trying.

The Super Bowl typically attracts a lot of celebrities, and this year was no different. The stands, like the stellar commercials, were filled with recognizable faces at SoFi Stadium on Feb. 13, 2022.

To see the Los Angeles Rams take on the Cincinnati Bengals there were plenty of celebrities. Among them were Jennifer Lopez, Ben Affleck, Justin Bieber, Kendall Jenner and others.

Also on the list of famous faces were the British royals. Prince Harry made a surprise appearance. Not with his wife, Meghan Markle, but with his cousin, Princess Eugenie. The two were seen chatting and laughing during the game while wearing masks and lanyards. Prince Harry struck a relaxed pose as he gave his cousin a taste of his new life.

Author Phil Dampier thinks the cousins are likely to have discussed the current state of Prince Harry’s relationship with the rest of the royal family. “They’ve always got on very well and been very close,” he told The Telegraph in February 2022,

Eugenie’s visit marks the first time a royal has traveled to California since Harry and Meghan moved into a $14.7 million estate in Montecito. The couple lives there with their 2-year-old son, Archie Harrison Mountbatten-Windsor, and their 8-month-old daughter, Lilibet Diana Mountbatten-Windsor.

While it’s unclear whether or not Eugenie is staying with Meghan and Harry, they certainly have the room. Their home has 16 bathrooms and nine bedrooms. That’s a lot of space to accommodate Eugenie, her husband, Jack Brooksbank, and their 1-year-old son, August.

Since leaving royal life behind, Meghan and Harry have opted for a quieter, more private existence in California.

On one occasion, Harry described him and Prince William as being on “different paths.” During their March 2021 interview with Oprah Winfrey, Meghan and Harry detailed their royal experience. 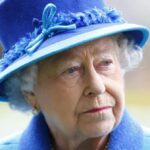