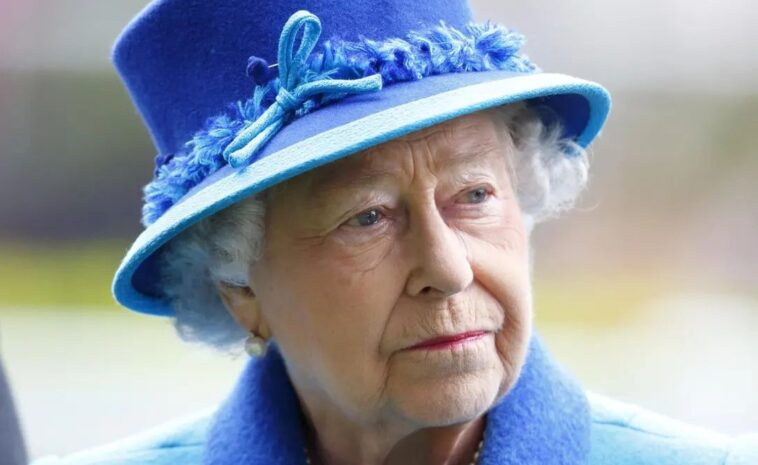 Although not the most pleasant thought, many people think about their own death and how it might happen from time to time. For Queen Elizabeth II, everyone around the monarch often thinks about her death and has even laid out the details of how it might go.

On February 20, an official statement from Buckingham Palace announced that the 95-year-old Queen tested positive for COVID-19.

The queen’s diagnosis and advanced age make one wonder when her reign will end. But this is actually something the palace has been planning for several years.

While no one knows for sure exactly how she will die, the Guardian noted that the palace, the government and the BBC all have a version that Queen Elizabeth will die after a brief illness surrounded by her family. And Professor Sir Huw Thomas, head of the Medical Home and the queen’s physician, will be present that day and will be in charge of who can enter her room at what time. It will then be decided when the information should be made public.

The moment she takes her last breath, Prince Charles will become king. However, his coronation ceremony will not take place until months after his mother’s death in order to allow an appropriate time for one monarch to mourn before another is crowned.

After her death, there are some specific rules that Queen Elizabeth herself and those working for her have revealed must be carried out, from how long she must be mourned to what will be broadcast on public television.

When the time comes, the news will be broadcast immediately, unless she dies in the middle of the night. In the latter case, the announcement will be made early in the morning. There will then be 12 official days of mourning and the Queen Elizabeth’s body will lie in state for those days. During this period, the BBC will not be able to broadcast comedy or other humorous programs. In fact, Queen Elizabeth has already chosen several documentaries about her life to air on the network. The Daily Beast reported that “Every senior BBC presenter has to have a dark suit and black tie on standby in which to announce the death.” 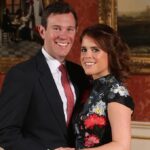 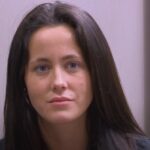